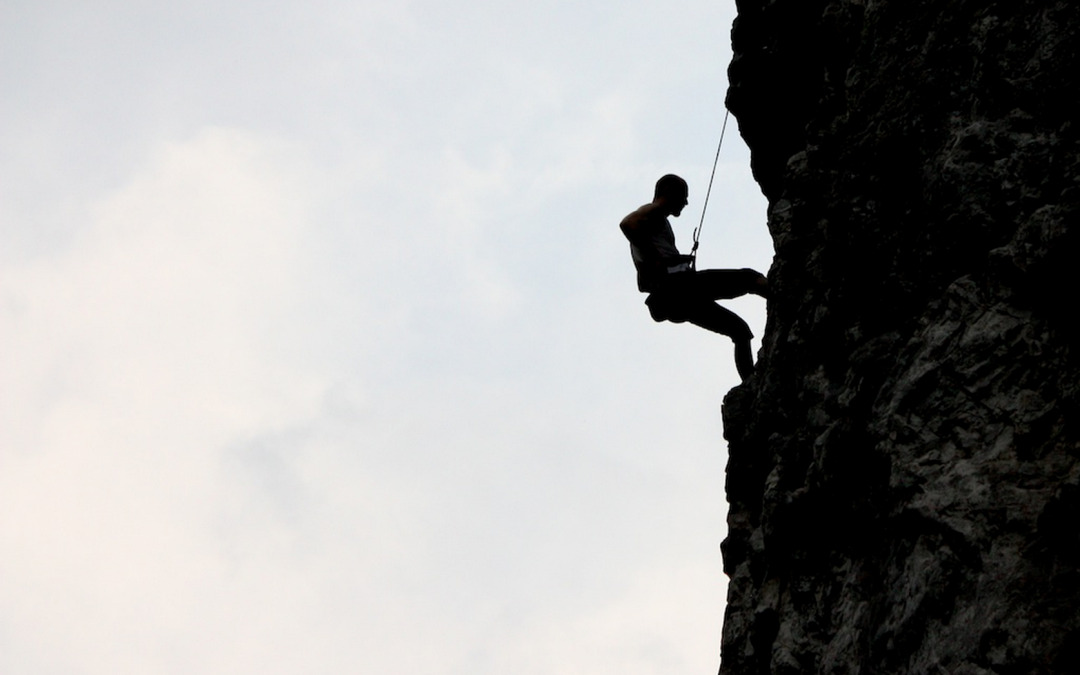 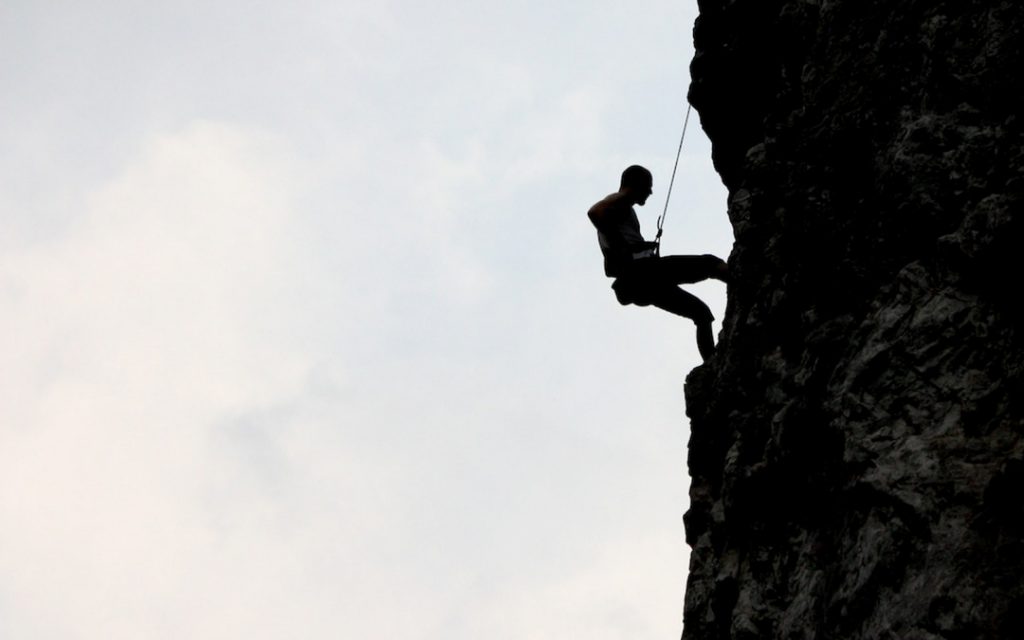 In the late 1960s, Stanford University professor Walter Michel began his now classic “Marshmallow Experiments.” He offered four and five year olds a choice: they could have one marshmallow now (he put it in front of them) or, if they could wait 15 minutes, he would give them a second marshmallow.

Not surprisingly, most of the kids couldn’t wait and gobbled down their one marshmallow. But a few did show restraint. What Michel observed was that the ones that waited had found ways to distract themselves and focus on something else for the 15 minutes.

Michel followed these kids throughout school, college and into early adult life and found that those few kids that could delay gratification on average did much better in school, at work, and even in their marriage than those who gobbled down that first marshmallow.

Delayed gratification pays off. But it’s also hard, which is why we struggle to save money for retirement, exercise for long-term health and balance modern life with environmental impact. Smart behavior change campaigns have to overcome this difficulty all the time. Most people can understand the long-term benefit of change. It’s just that the far-away benefit is not as compelling a motivation as the small and immediate barriers and motivators.

For example, let’s take clean water. Many people will say that they are motivated to keep our creeks, rivers and oceans clean. That’s a big motivator. But when faced with the choice to pick up after their dog to keep the water clean, personal barriers (I don’t have a bag, other people leave theirs) and motivators (I want to be a good neighbor, this protects my kids) become far more powerful.

The fact is, we can’t focus on the big long-term motivators all the time. There’s too much uncertainty attached to them and the seductive gratification of our current behaviors is very compelling.

So how do we get around this seeming paradox? We shift our thinking about what makes a motivator effective. Most behavior change campaigns focus on the ultimate goal–the big environmental change or societal improvement that will occur if we just stay determined. To change behavior in a lasting way, we need to focus on short-term wins and immediate gains.

My next blog will show you the secret motivator to bringing about change in a meaningful way!