The Fish Contamination Education Collaborative (FCEC), the public outreach and education component of the United States Environmental Protection Agency, needed a public health community outreach campaign to prevent and reduce the consumption of fish contaminated with chemicals that could increase the likelihood of cancer.

Because there were two different target audiences, SGA set up two distinct community outreach campaigns, one focused on health and community issues, the Fish Contamination Education program, directed towards Asian women, while the other focused on fishing activity, specifically Hispanic male anglers, the Los Anglers program. 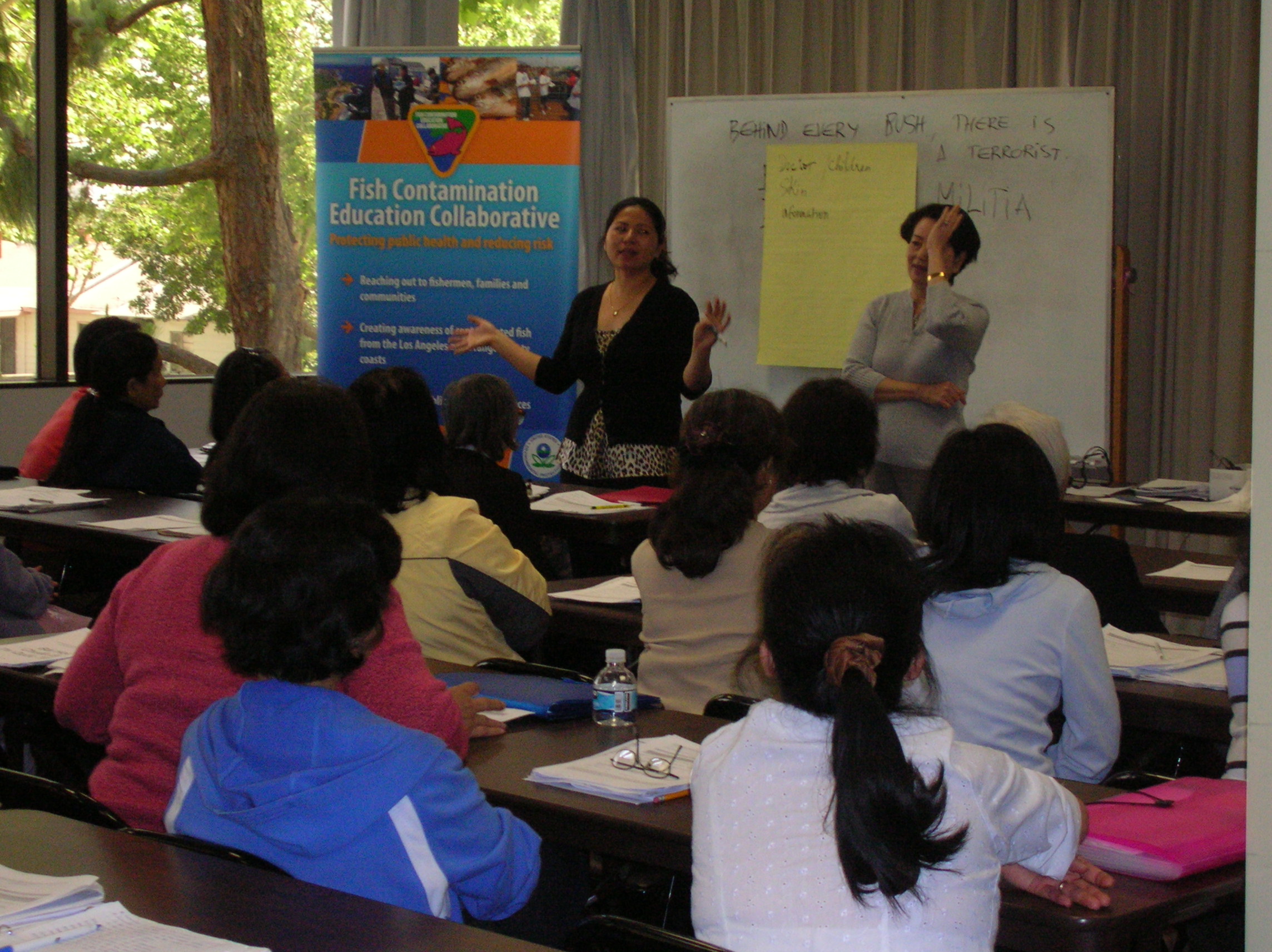 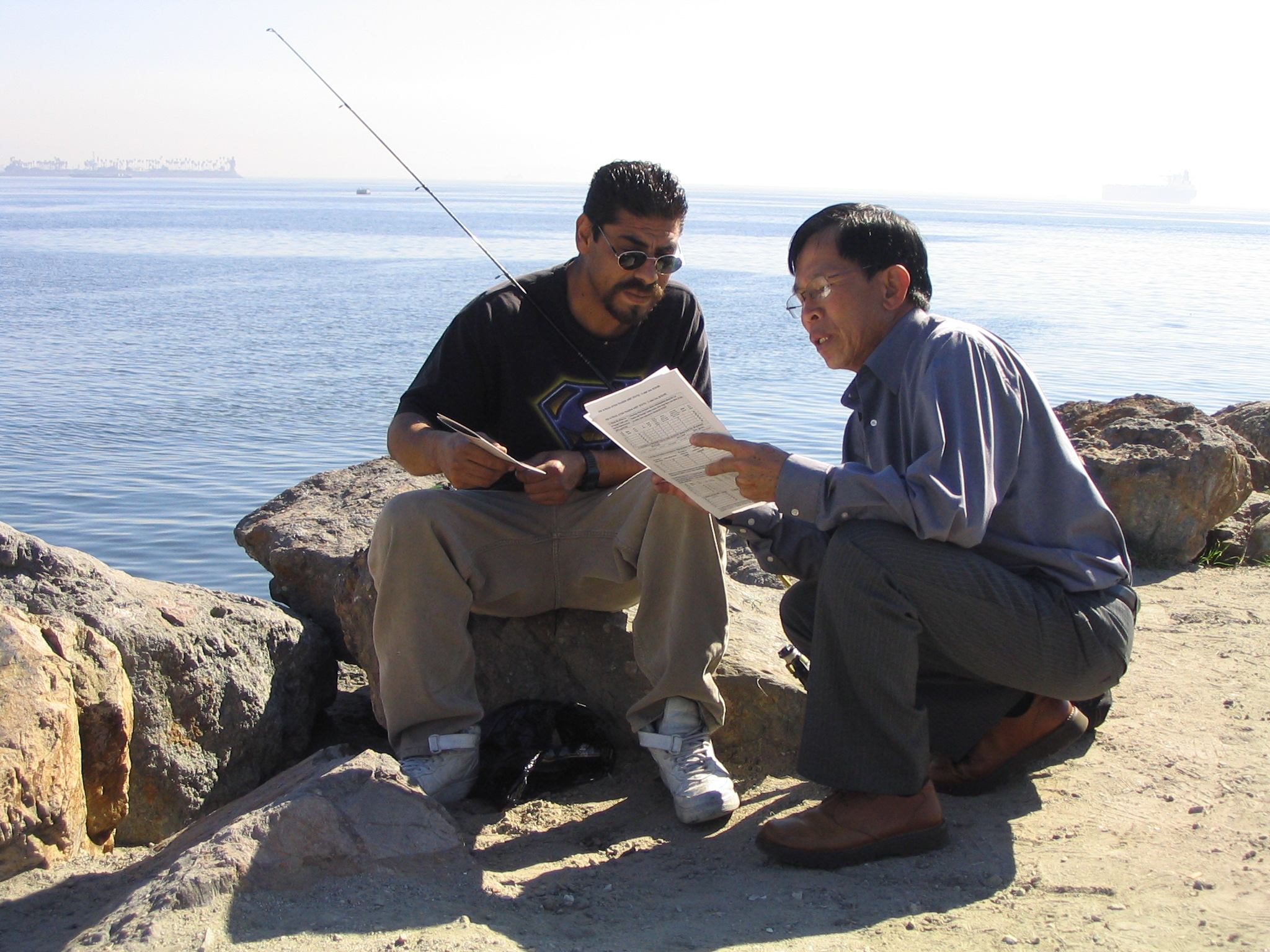 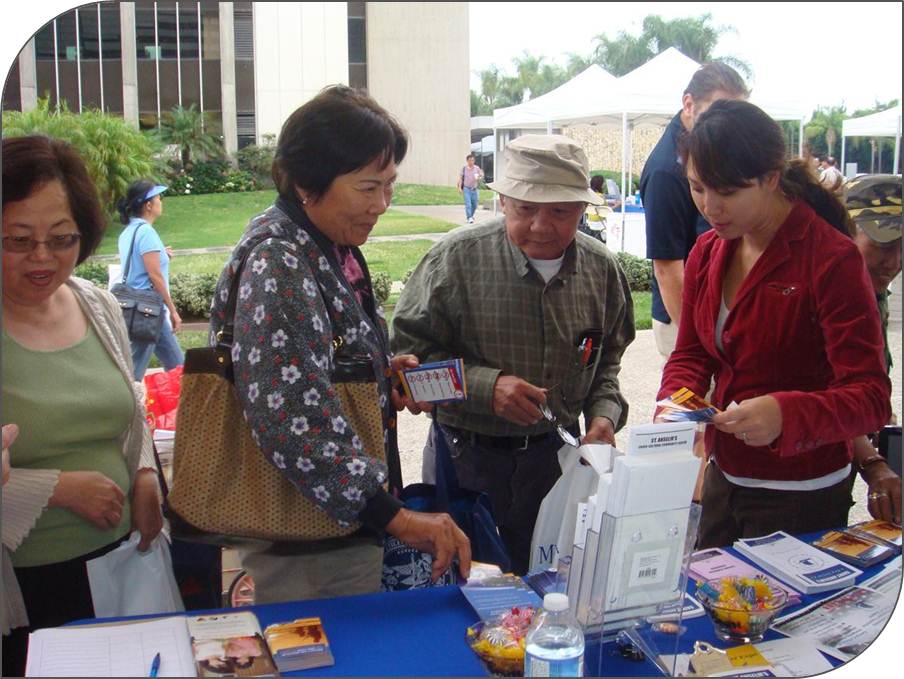 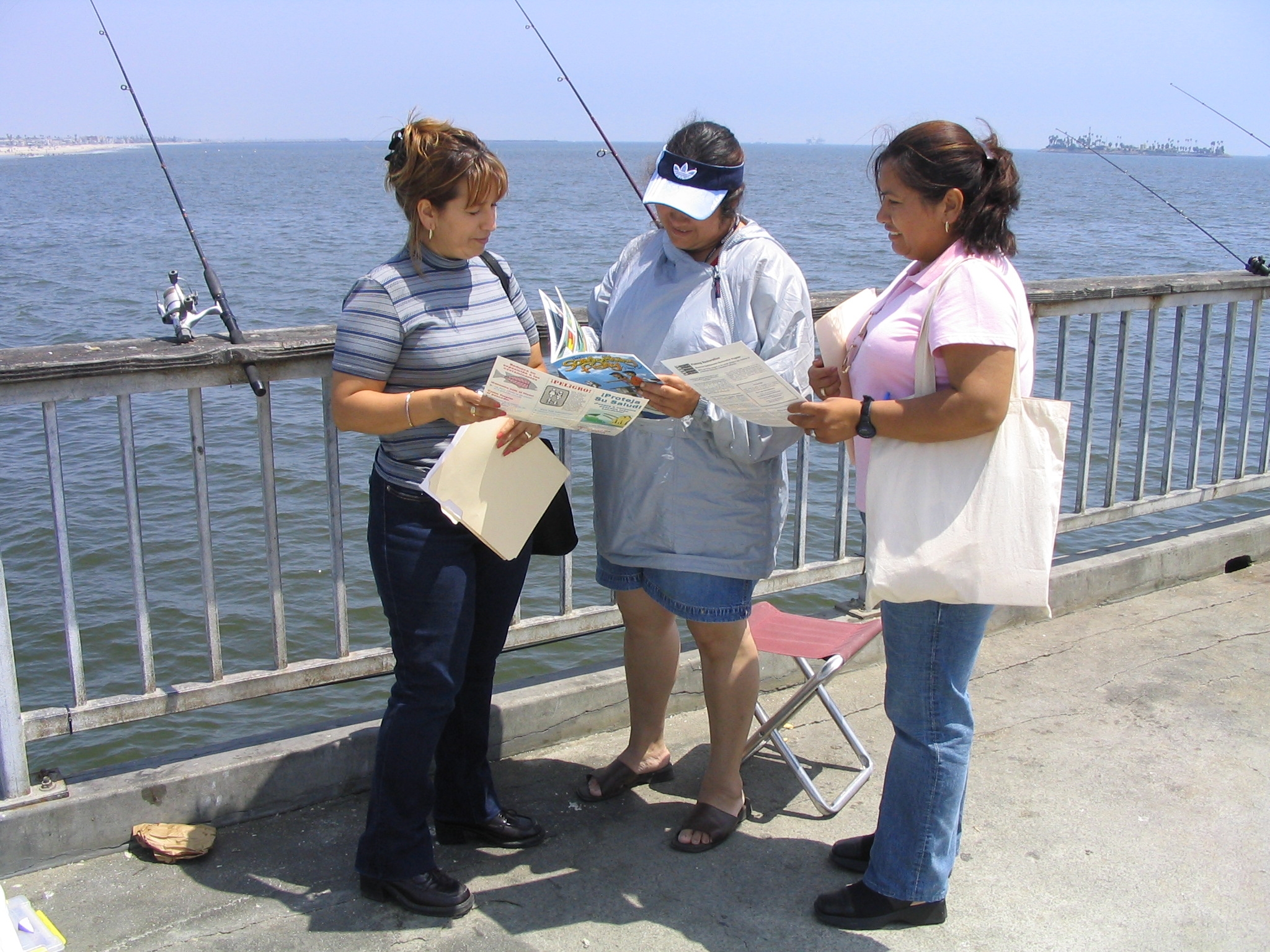 For the Fish Contamination Education program, SGA discovered that Asian community members tend to eat the whole fish, especially the fatty, highly contaminated parts. To surmount this culturally-driven practice — and encourage the target behavior of fish fillet consumption — we distributed culturally relevant fish fillet samples and recipes featuring recommended preparation methods during classroom-style educational workshops delivered in groups and in conjunction with existing community classes, such as English as a Second Language and citizenship classes.

The development of the Los Anglers program was also critical to the campaign’s success. This program allowed anglers to connect peer-to-peer and share best practices, tips, and photos of recent catches. They began to spread the message of the dangers of eating contaminated fish themselves. These efforts resulted in a 93% decrease obtained at the test site in the amount of contaminated fish that anglers took home from the piers. This brought the excess incidences of cancer due to ingesting DDTs and PCBs in the contaminated fillets down by 28%, based on risk assessment using contaminant concentration and consumption rate information.

For the work that SGA accomplished for the FCEC, we were awarded the Silver Anvil Winner for Best Government Public Service Program in the Nation. Our work was also featured in an issue of Social Marketing Quarterly in an article entitled “What’s the Catch” which outlined the 90+% reduction in contaminated fish consumption in Southern California, specifically among Latinx and Asian immigrant groups. 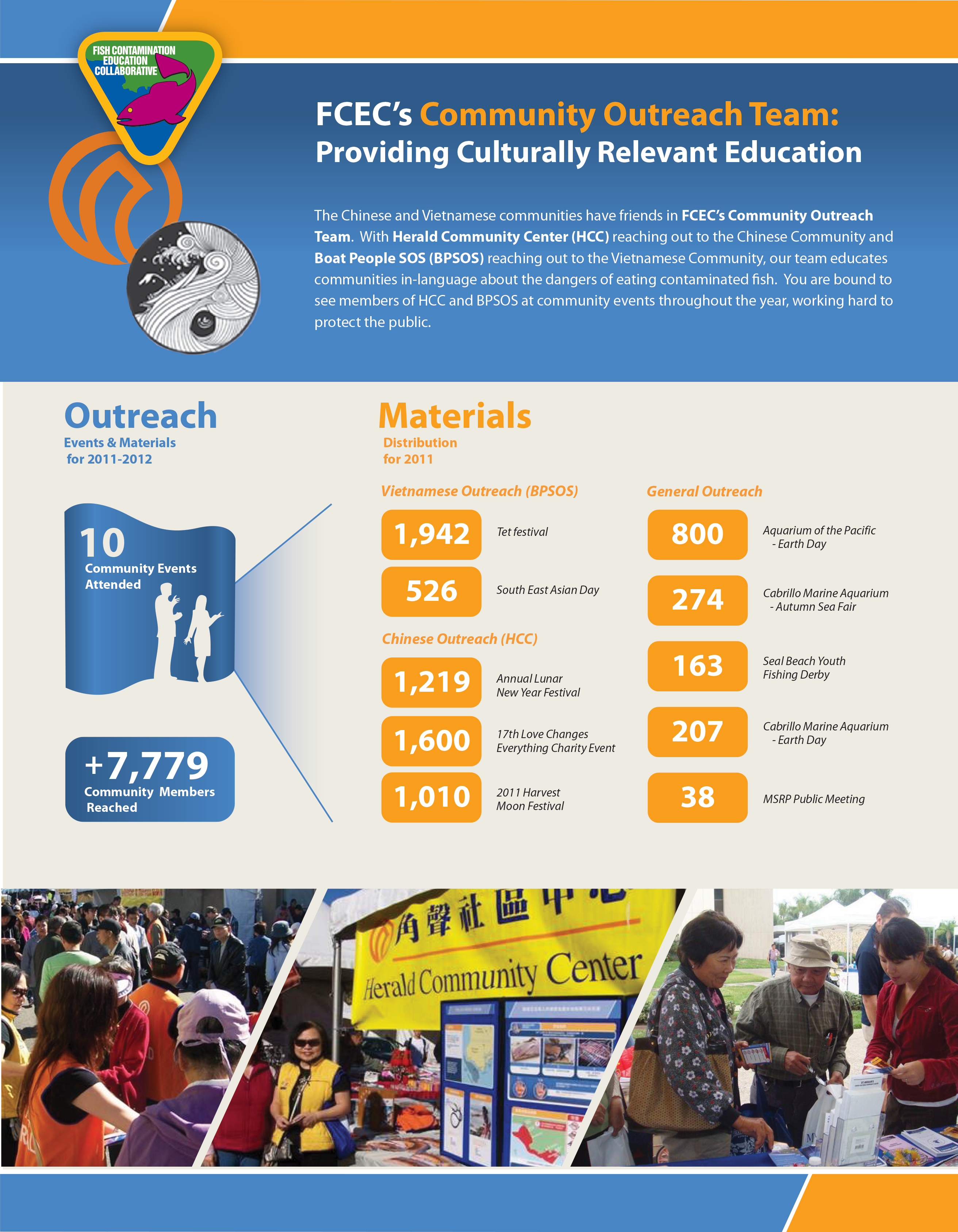 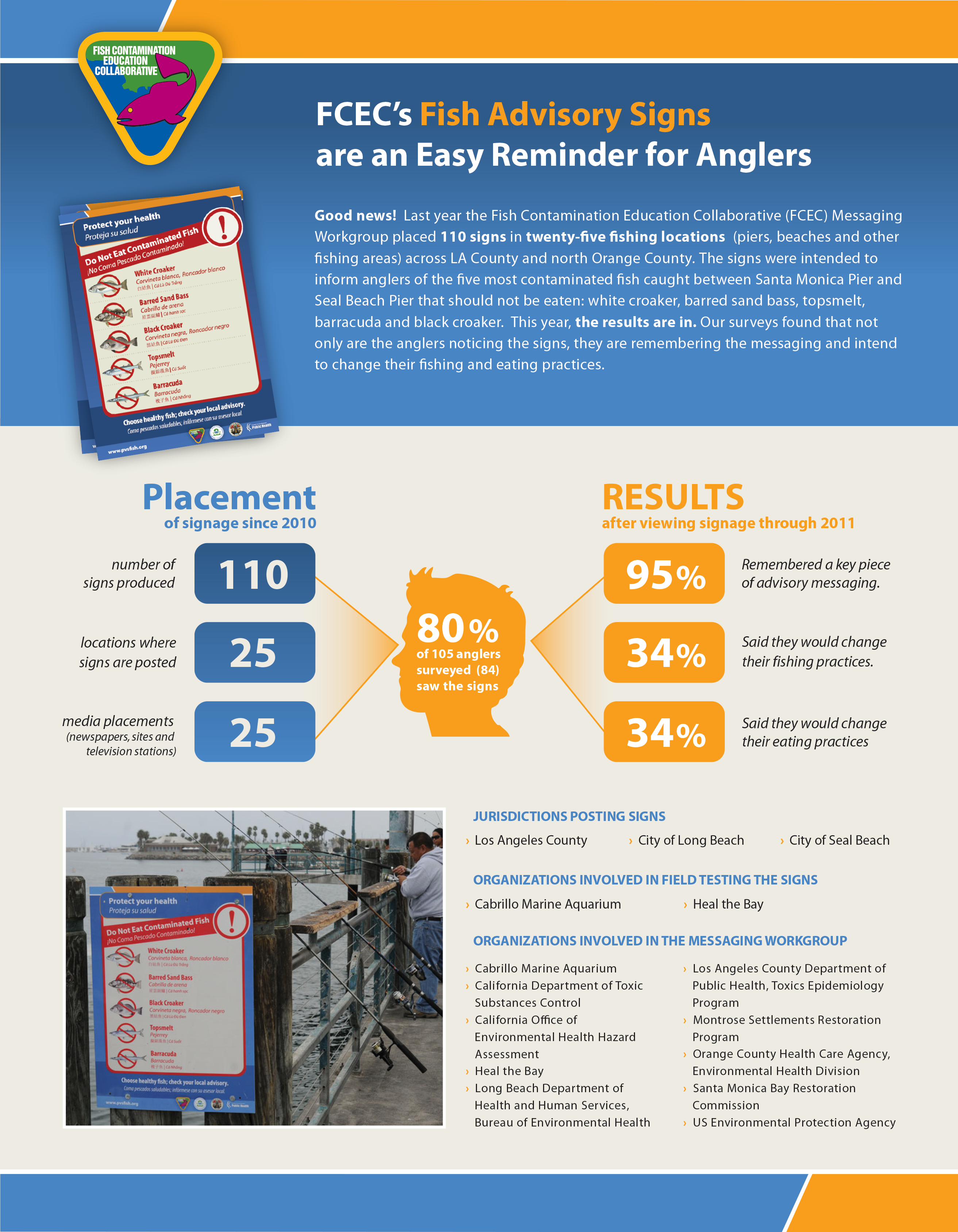 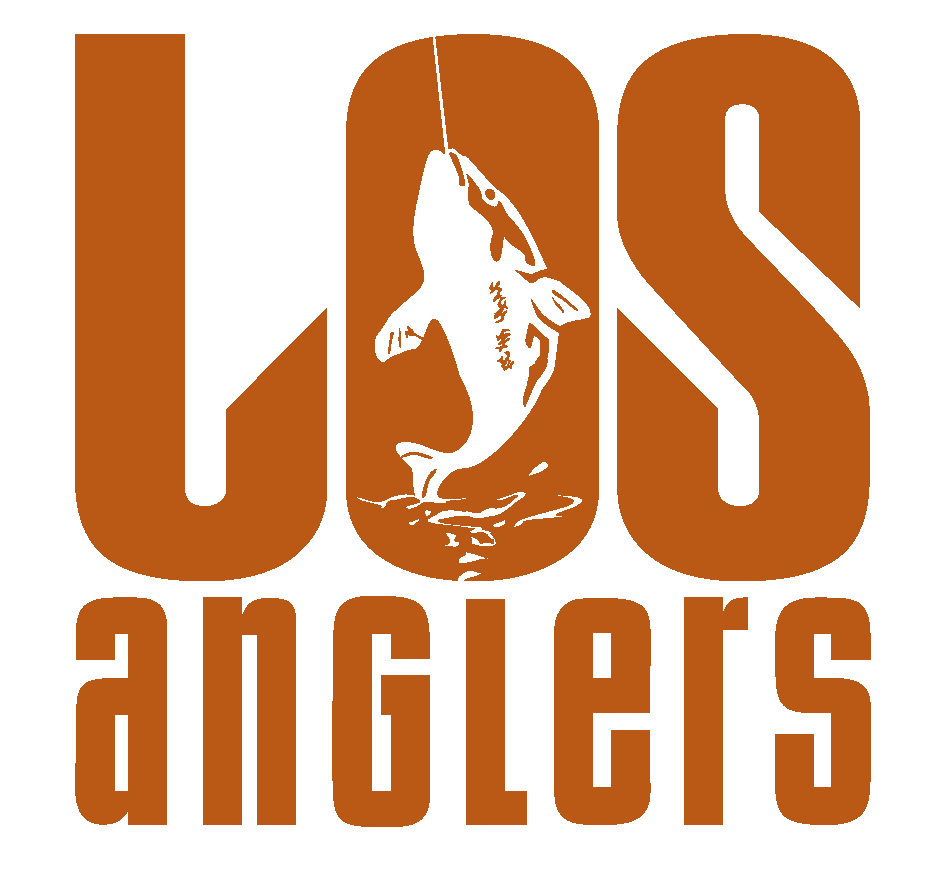 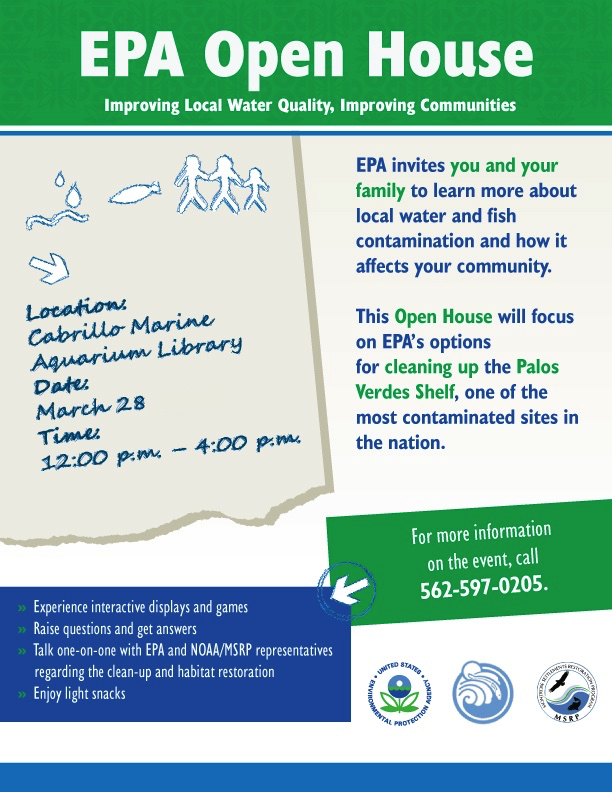