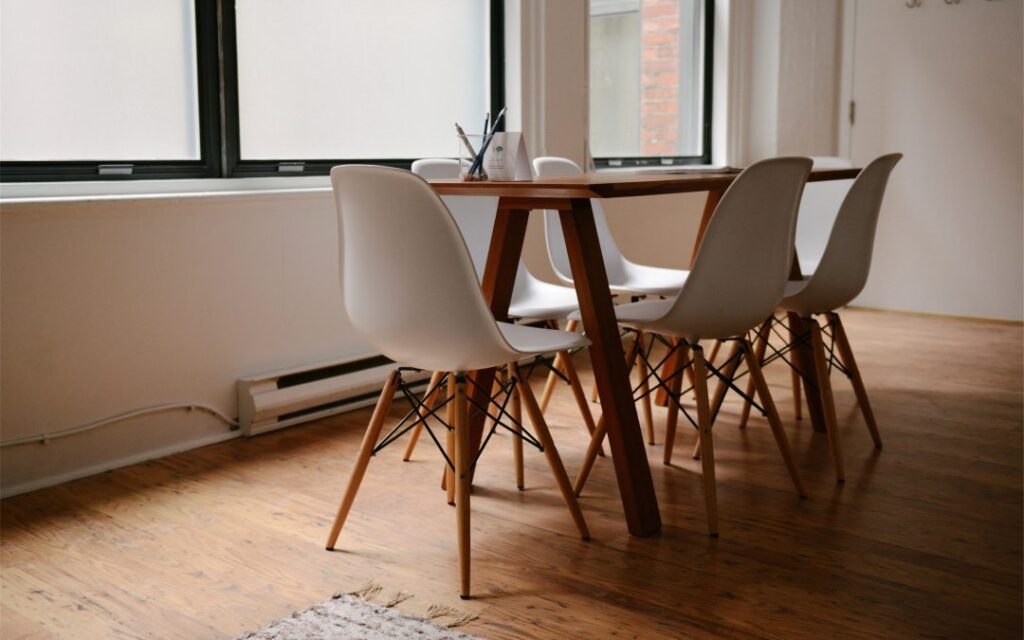 Last weekend I was down on Belmont Shore eating lunch with my family, when, all of a sudden, throngs of people with baby blue and white stripped soccer jerseys started piling into the bar. Argentina was about to play and the fans were amassing.

Not sure if you have caught it yet, but World Cup fever is spreading.

It’s the excitement of March Madness wrapped up in the feel of the Olympics (but on steroids). Since I grew up playing soccer and am addicted to watching, I find the World Cup an amazing study of human behavior with all kinds of lessons to be gleaned as it applies to communications and marketing. Here are my favorite three:

So here’s to the soccer, here’s to engaging communications, and here’s to finding an excuse to join a group of strangers on a summer day to cheer with the emotions and drama of the World Cup.
*Photo Courtesy of Oasis Culture*