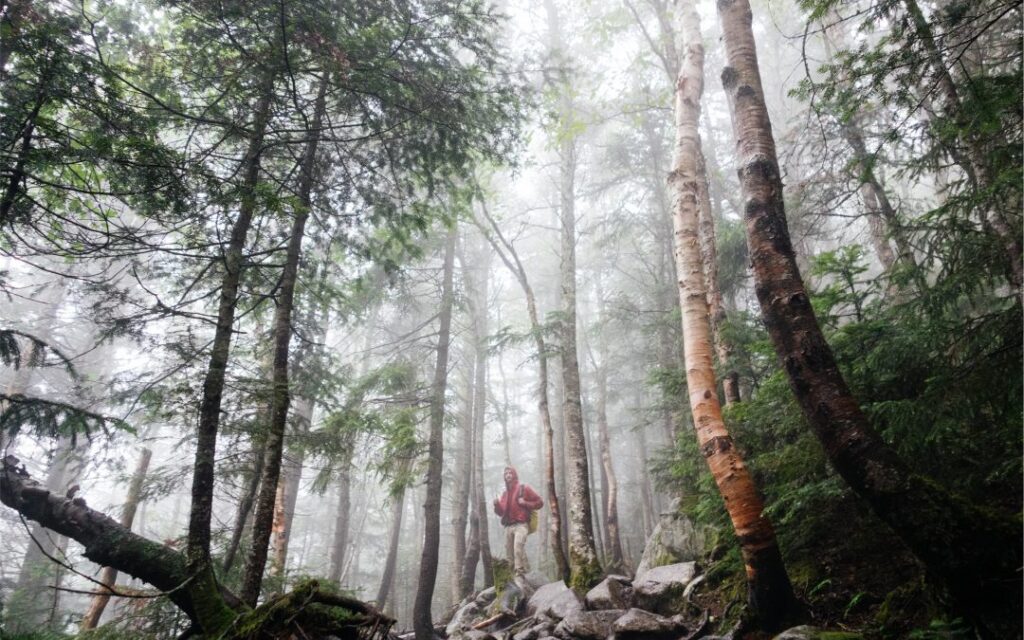 Adam joins us from Minneapolis, Minnesota, where he studied Law and received his JD/MBA from the University of Minnesota Twin Cities. However, he realized early on that being a lawyer is not the career he wants even though he loved Law School: “One of the things I loved the most was how working on cases allowed me to get deep into certain topics. Before you get to understand a case you have to do a lot of research and learn the weirdest things, such as for example how to stucco a house. I enjoyed internalizing these types of information that had to do with a greater context of the world in order to win a case.” Still, this wasn’t enough to make him want to stick to a career in law and decided instead to pursue a business career where he could a have a positive impact. So here he is, sharing SGA’s triple bottom line philosophy and helping us make a difference by applying his analytical skills to SGA’s growth.

When he is not working, he likes to stay active. In fact, the beautiful SoCal weather felt so good that soon after moving to Long Beach he took up running barefoot on the beach. And we are talking serious running here – he is currently training for his first marathon (which, by the way, he will not run barefoot). In addition to running, traveling, hiking, and tending to his garden are his favorite things to do.

Adam has many passions but if there is one thing that really drives him, it’s learning. “Everything has a learning curve, and early on in learning something new there is a huge payout. I love to jump onto a bunch of different stuff. The most recent thing I got excited about was vermiculture – as I’ve been learning about composting I realized that I don’t have enough space to compost efficiently which brought me to worms.” Now he is a proud owner of more than 10,000 worms, composting all organic waste at home and using the compost for his garden. He certainly takes the cake for being the greenest thumb at SGA!

Fellow SGAers enjoy learning about his wild travel adventures during our lunch breaks and happy hours. Here’s one I like to call a “true Indiana Jones story” from one of his travels; last year he and his wife managed to escape four mountain lions that surrounded them in Pinnacles near Yosemite! Make sure you ask him about that when you meet him.

Check out some pictures from Adam’s travels below.