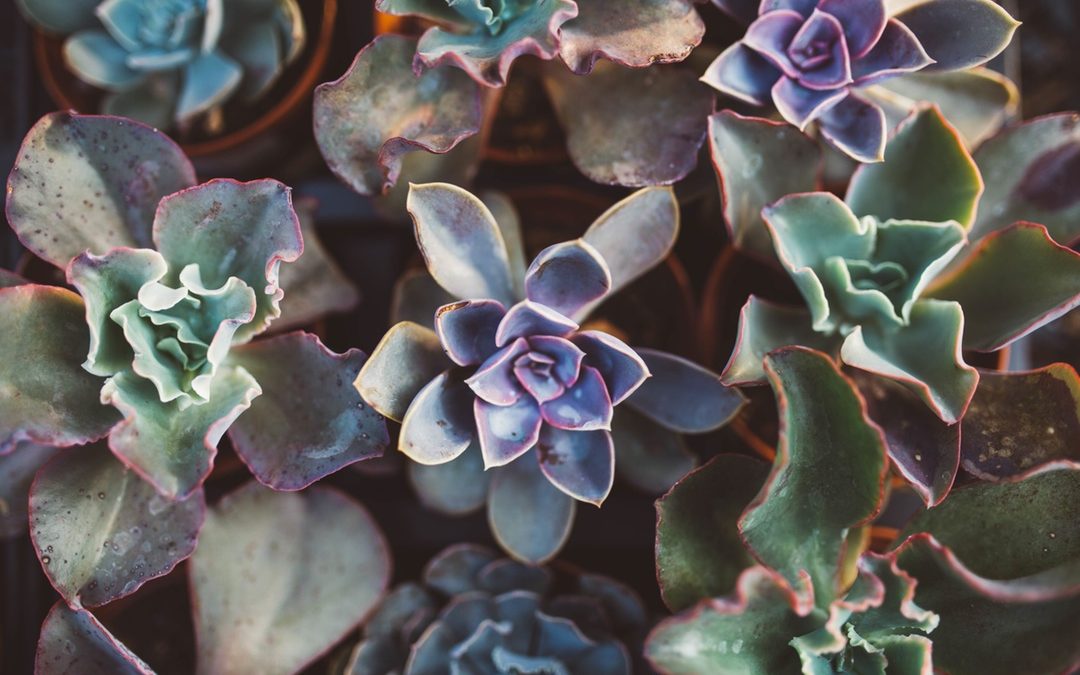 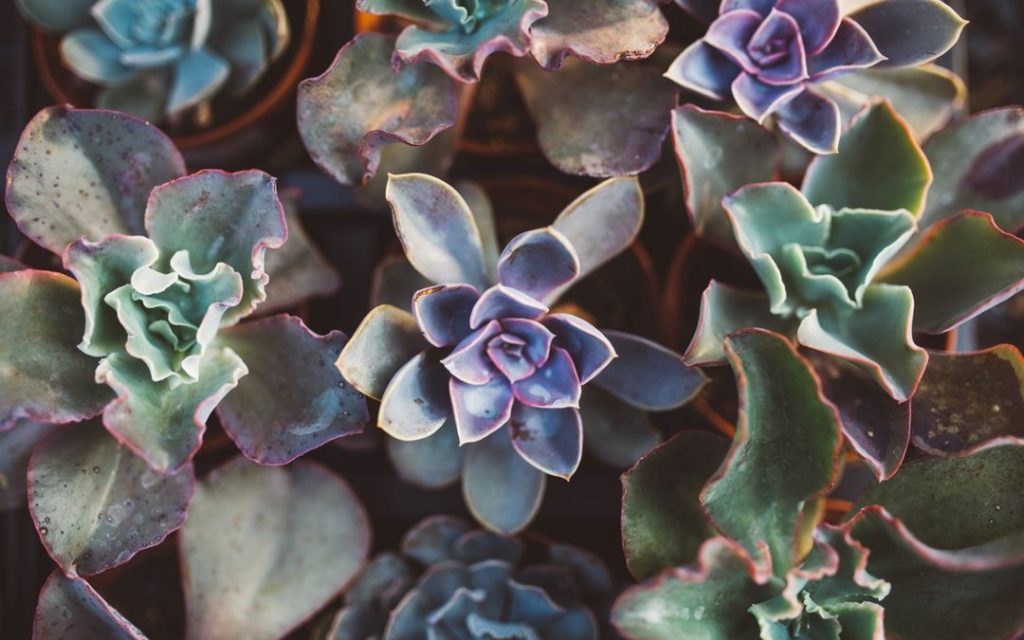 Who would have thought that a garden gnome could have such a large impact in Orange County? 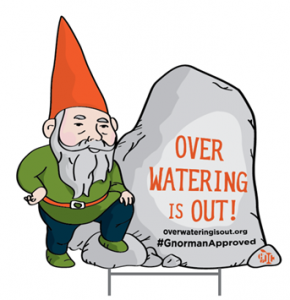 Most people would look at Gnorman and see just another gnome, but SGA saw more than that! We saw the face of Orange County’s Overwatering is Out campaign – a campaign recently honored by the California Stormwater Quality Association (CASQA) with the Outstanding Regional Stormwater News, Information, Outreach, and Media Award.

We sent out an army of Gnormans across 34 cities, reaching 3.1 million residents. The primary audience for the campaign is homeowners, but the program effectively engages residents of all types.

This stormwater public education campaign successfully uses data to facilitate engagement across a spectrum of individuals. The challenge, which also ended up giving flexibility to our campaign, was tailoring our approach to a particular individual. We know that behavior change takes a while and that everyone is at a different stage of the behavior spectrum.

The success of the campaign came from tailoring our communication strategy to the individual depending on where they are on the behavior spectrum. Acknowledging that people are only going to be engaged to the extent that they are able to connect to what we are talking about, allowed us to ultimately reach and engage a broader audience!

For more information on the campaign and our dear friend Gnorman, make your way over to overwateringisout.org. Join the movement and Go Gnome Yourself!!