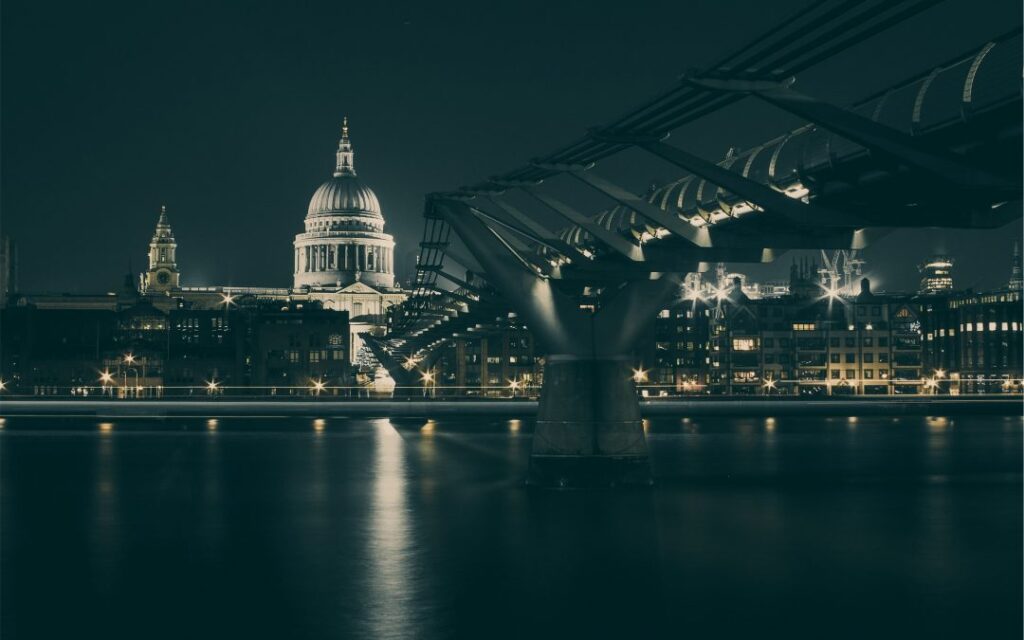 This past January marked 20 years since Bill Clinton first took office as the first baby boomer president, and as one of his first actions he signed the Family and Medical Leave Act. The Act mandated that employers allow either or both of the new parents the ability to take unpaid leave from their work to take care of their newborn baby. In many ways it was the country’s official (albeit, belated) acknowledgment that the world had changed and that families with two working parents were the norm.

At the time when the Act was passed, I was an engineer working at Los Angeles County Public Works and my wife (a pharmacist) had just found out that she was pregnant with our first child. I was just three and half years out of college and as a young dad was ready to take on the challenge of fatherhood in a new era. The plan was that my wife Thuy would take off for the first four months and then I would take off for the second four months.

However, County Public Works, as I found out, had not yet made the mental shift to this new era. I got well intentioned advice that this might not be a good move, various skeptical questions checking to see if I was somehow “gaming” the system and finally, reluctant permission. As it turned out, I was the first dad in the organization to take this new leave and my request was somewhat understandably met with bewilderment by my engineer bosses; men who had been dads in an era when roles were different and young ambitious engineers (like I was) followed a standard regimented career path void of such distractions.

Then in 1997, my second son was born and in four short years perspectives had already changed. By this time I was in management and rising. I had a key role in managing a couple very large and visible contracts. I again, requested time off, however this time the reaction was different. Not only was I granted time off, but my boss worked with me so that I didn’t have to take unpaid leave. Instead my boss created a flexible part time schedule, mixed with my accumulated time off and telecommuting so that I could both cover staying at home with my son and continue to manage those key contracts.
What created such a big change in such a short time? END_OF_DOCUMENT_TOKEN_TO_BE_REPLACED