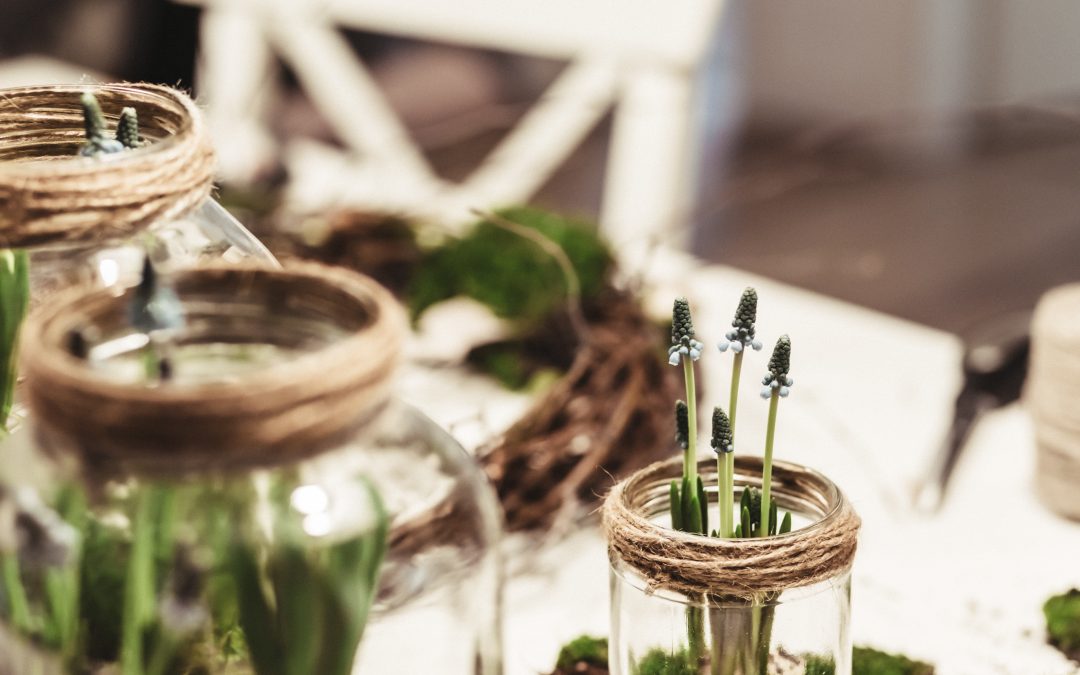 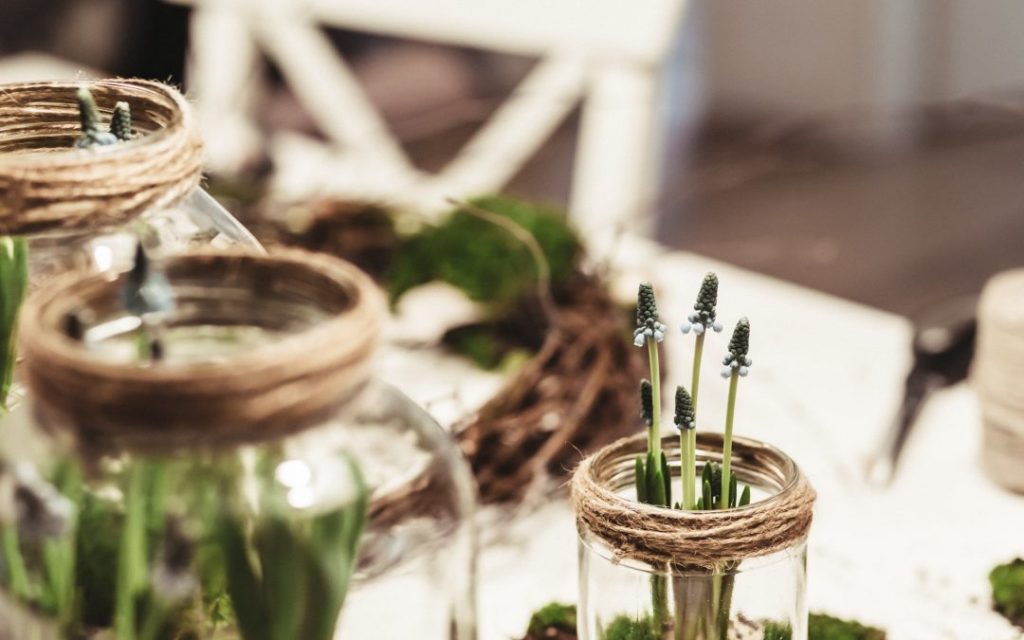 In celebration of SGA’s 20th Anniversary, SGA presents the first part of a three-part series, detailing the history  of SGA.

“Stephen just landed a large project with the City of Los Angeles and he asked me to help with a project called Kids Ocean Day,” Samantha Concetti, human resources manager at SGA recalled. “It was SGA’s second year and business was growing. My background was in healthcare, but I was interested and wanted to make a difference. The first task was to coordinate a few thousand kids for a beach clean-up.”

SGA came from humble beginnings. In fact, SGA’s first office was a kitchen counter, where Stephen Groner, SGA President, would eat peanut butter and jelly sandwiches everyday for lunch. After working for nine years as an Environmental Engineer at the County of Los Angeles, Stephen took a chance. He left to launch a one-man marketing firm that aimed at making a difference. It was a decision he has never regretted.

As one of SGA’s first employees, Samantha has seen the growth of SGA; beginning with one man guy with a dream to make a difference to what is now a nationally recognized marketing firm that has  won the coveted Silver Anvil award for best public awareness campaign in the country. SGA now works on projects ranging from environmental issues like stormwater protection and energy conservation to more community-focused issues such as affordable housing and public health. An employee of 18 years, Samantha has seen the transformation from the kitchen counter to what is now a thriving small business with offices in Southern and Northern California.

“SGA’s first contract was with the City of Los Angeles dealing with solid waste issues, then stormwater issues,” Samantha said.

“That’s how it all started. It was just me, Stephen, and lots of Miles Davis,” Samantha continued.

“When we got our first office in Long Beach, we began a monthly lunch tradition to celebrate the work we achieved each month after getting the invoices out.”

All SGAers have come to appreciate the celebration known as the Invoice Lunch. Invoice Lunch continues to this day as a tradition to assemble the in-office team together. Along the way, SGA has adopted other traditions such as book clubs, lunch-hour learning workshops called salons, and monthly potlucks. All these team-building activities are meant to uphold the six founding core values of SGA: Curiosity, Passion, Initiative, Impact, Selflessness, and Fun. These core values are incorporated into all aspects of  SGA’s work, ultimately equipping the SGA team with the tools needed to help clients achieve their goals and to make a difference in their respective communities.

We asked Samantha what’s the one theme that has remained true these past 20 years?

“People who  have worked at SGA have had as much influence in shaping the trajectory of this company as Stephen has had.”

“Every employee that has stepped foot in here has shaped SGA in one way or another,” Samantha said.

Laying the foundation for a positive work environment in the past twenty years has led to a strong foundation to continue making a difference in the world. SGA’s reputation, results-driven work, and two-pronged approach of combining creative ideas with technical marketing research has helped made the company what it is today.

SGA now has clients in various cities, counties, government agencies, non-profits, community organizations and environmental agencies across the state of California and the nation.

Successful campaigns have been launched to develop an umbrella brand with community influencers to deliver anti-littering message to Bay Area residents, promote the recycling of toxic mercury thermostats throughout the state, encourage paint recycling within the Latino Community, get Orange County homeowners to embrace a California Friendly landscape, and incentivize LA residents to capture rainwater.

We created a short video to commemorate the environmental and social good successes of 2016. We leave this year knowing that when we work together for a common cause…there’s nothing we can’t achieve.  We look forward to achieving greater things in 2017 and thank you for making 2016 successful!