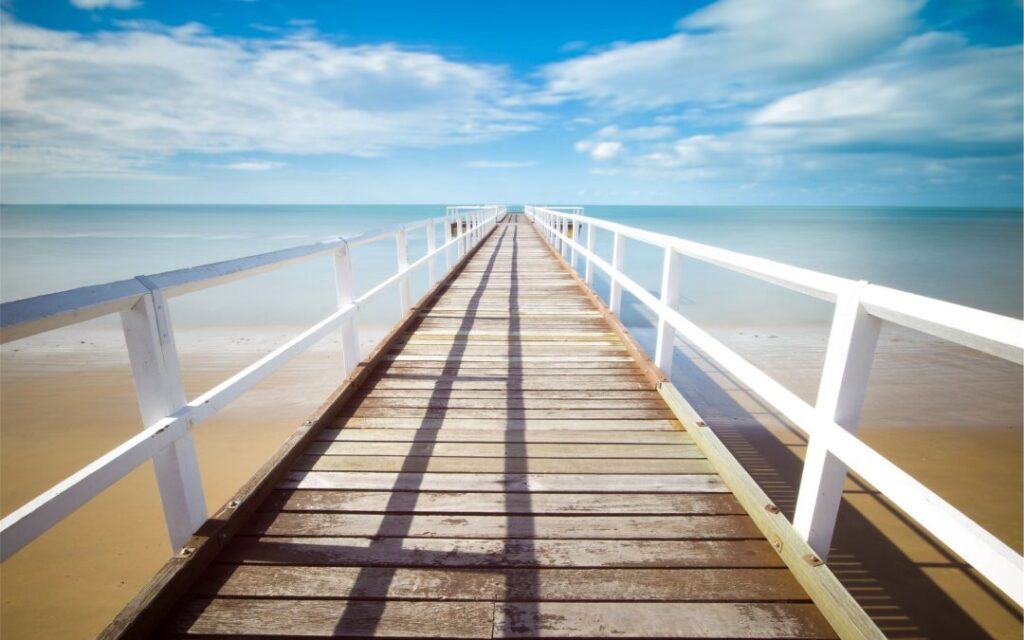 I recently heard an enlightening lecture by Harvard Professor Steven Pinker, which got me thinking about the story of peace or lack thereof. Professor Pinker recently published the book “The Better Angels of Our Nature: Why Violence Has Declined.” In his lecture, he convincingly shows through historic trends how we have drastically decreased our rate of violence, even if you include all the recent genocides, both world wars and the proliferation of modern weapons from guns to bombs to IEDs (improvised explosive devices).

The data is compelling and it is not even a close call as to the last hundred years being the least violent in recorded and even pre-recorded history. And when you look at data over the last 20 years it is an even greater decrease and even spreading into other categories like the acceptance of civil rights, women’s rights, sexual orientation, etc. Even the reduction of bullying in schools, which was until recently thought of as a “boys will be boys” right of passage is no longer a socially acceptable activity.

Why is it then that our sense of danger in the world from violence so heightened? And why do we intrinsically long for the good old days when things were thought to be more peaceful. Dr. Pinker cites research which estimates that 15% of ancient people died by violence versus 3% worldwide in the 20th century, 0.6% for the US and Europe in the same period and in the US in 2005 just 0.017% (even lower in Europe).

Yet, violence seems to be a part of our storyline that describes modern society. Who doesn’t have an image of the Twin Towers tragedy emblazon in their memory or got horrified by the latest news cycle about one of the recent mass shootings. But here again is the problem, for the vast majority, these are events we have no personal connection with and yet they have become a part of our personal narratives.

On the other hand, peace is far too often a boring and ignored story. Peace is invisible to the news and diplomacy is often seen as a slow and weak response to a strong and decisive military. A great example of this is the UN in general and more specifically their blue helmeted Peace Keeping troops. By all media accounts, you would think they are a bureaucratic and impotent failure. And in the case of the Peace Keeping troops, they are rarely in the news, except when a tragedy happens or when the Peace Keepers didn’t effectively do their job. However, as Dr. Pinker points out, a comparison of conflict zones with and without UN Peace Keepers, shows that zones with Peace Keepers are far less likely to break into further aggression. But of course a story about “nothing” happening doesn’t get covered, and the few occasions when Peace Keepers don’t keep the peace is news and becomes an interesting, ironic story, which then defines our mental image of them.

However, given that this “non-violence” data is so overwhelming with non-violence slowly overwhelming violence, why can’t we find ways to tell this story? And why can’t we show peace and diplomacy as a strong, smart and courageous response instead of a weak, feeble and tenuous inaction. To me this irony, hits straight at the power of stories and their cautionary tale in the age of mass media, where strong decisive sound bites, and fast-compelling visuals get the “news.” Of course this is no revelation, the old adage of local news is, “if it bleeds it leads.” So the question I pose is, how do we change the narrative of modern society and tell the story of this incredible trend. And how do we make this new invisible social norm the story of our times?

I’d love to hear your thoughts. Does this trend surprise you? Can the media be changed? Post your comments below.