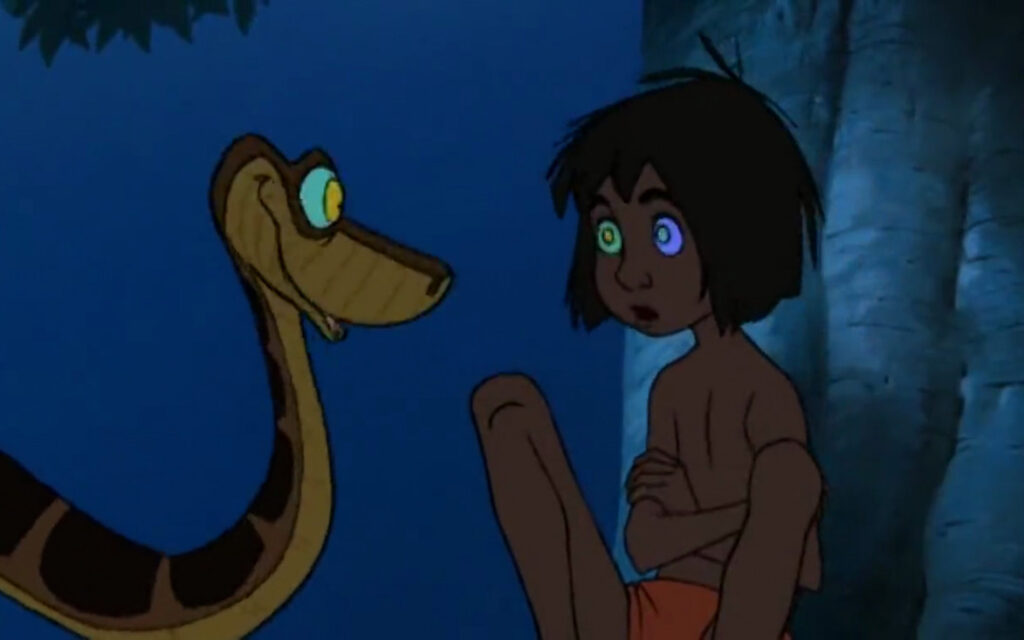 In a perfect world, we wouldn’t need persuasion. You would simply point out a few facts and people would do the right thing. Litterbugs would learn that 80% of the trash floating around in our oceans starts on land, and just like that, they’d never toss another gum wrapper on the sidewalk.

But it’s not a perfect world. And getting people to actually change requires finesse. The ultimate goal of every SGA marketing campaign is behavior change, so we’ve become pretty savvy on the best ways to get people to act differently.  Whether you’re trying to save the planet, convince your boss to kick in for a raise or persuade your sister to watch your dogs for the weekend, these four techniques will help you get results.

Remember the rule of three.  People can hold a limited amount of information in our short term memory. Three bits of data is about the max, before we start getting fuzzy. What’s more, when we have to choose between too many options, we tend to get frustrated and back off from making a decision at all. Stick to threes. When crafting an argument or a message, give three reasons. When asking someone to make a decision, give only three options.

Similarities sell. Science has shown we relate more strongly to people like us. This includes personal characteristics like gender, race, age and values, as well as seemingly random similarities. One study found that people were more likely to complete a survey when asked by someone with a similar name (e.g., Cindy Johnson and Cynthia Johanson) than a completely different one.

Say it simply. There are two key parts to this one. First, when you want something, just ask. We tend to think persuasion means trickery (it doesn’t) and that makes us weave an elaborate narrative instead of just coming out with it. And second, say it using straightforward, commonly used language. There’s no need to dust off the SAT vocabulary list to prove you’re deserving or intelligent or committed. Complicated language is more likely to confuse (and annoy) whoever you’re trying to convince.

Take the glass half full approach. Working on environmental issues means we come across a lot of heartbreaking data. From the Great Pacific Garbage Patch to the alarming rate of coral reef extinction worldwide, we’re up to our ears in the dark side of the story. But when we’re trying to change behavior in lasting ways, we stay positive. People want to feel good about the decisions they make. Focus on how their small action makes a huge difference or how this one change benefits them.