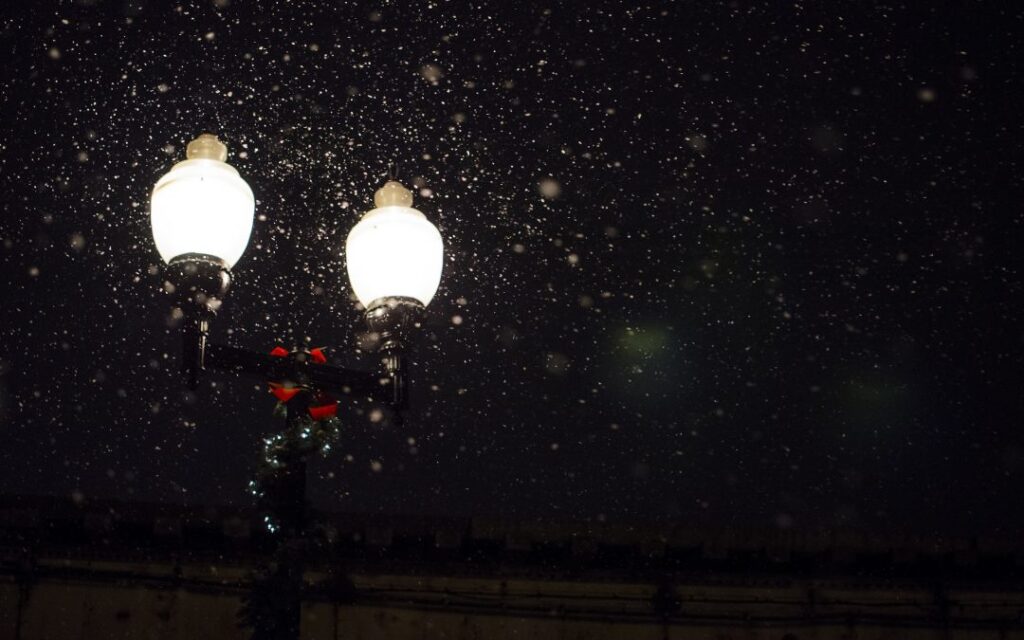 For SGA’s volunteer event this quarter, I was honored to be part of the very first Korean American Service Day on Nov. 8 where SGA’s army of 10 helped to wrap gifts and write cards for foster kids’ holiday party organized by nonprofit Korean American Family Services.

We wrapped gifts for about 100 foster kids, all of whom had jotted down their wishlist that included everything from basic necessities such as socks and underwear to a tricycle and mega Lego set.

We also wrote cards with messages of hope for those same kids so they know there are people who care deeply about their well-being and happiness. Each and every one of the cards’ messages was different.

Team SGA worked so quickly and efficiently that we were done at least an hour early, which left time to snack on the spread that the hosts had generously laid out that included Madeleine cookies, grapes and chips.

It was extra special to volunteer on this very day, as Korean American Service Day was a national effort that included nearly 300 volunteers across seven cities including New York, Philadelphia, Washington DC, Atlanta, San Francisco and San Jose.  Activities included planting trees, making kimchi at a woman’s shelter and tutoring.