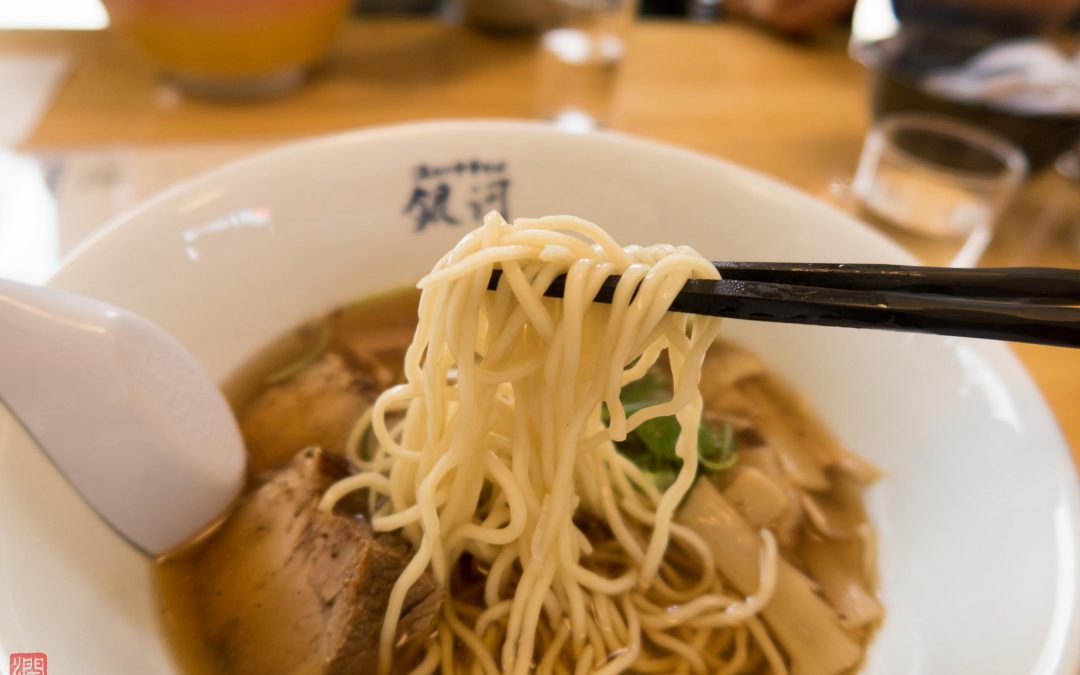 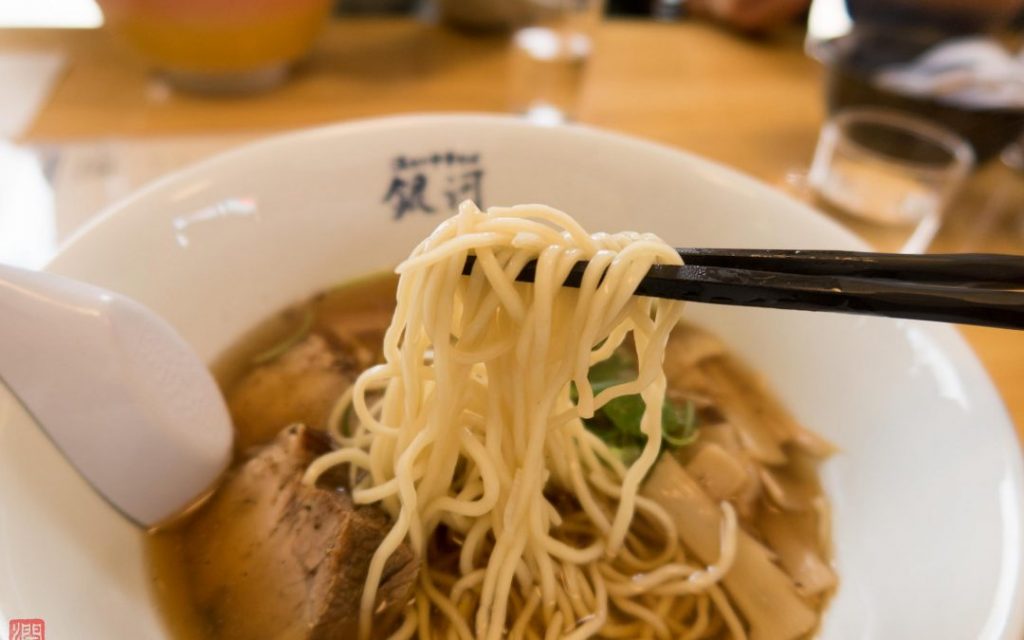 Every business is good at something. There are some businesses that try to be good at everything. However, sometimes it’s best to focus on what you know best and let others do what they do best. It can be a win-win for everyone.

Let me explain. During a December trip to Pasadena, CA, we waited in line for more than an hour to dine at a ramen restaurant. Ramen restaurants aren’t typically fancy; here, the menu featured only six dishes to choose from.

With Santa Ana winds whipping, the temperature (if you can imagine it now) was in the 40s in the shade. Yet there were more than 70 people who weren’t dressed properly for the weather standing in a line that wrapped around the corner of the building and into the alley.

Most Americans know about ramen. Even supermarkets that don’t specialize in ethnic foods have a number of varieties on the grocery shelves. They are often a staple for college students and people on a budget because, even when they aren’t on sale, you can get ramen for less than 50 cents a serving. Additionally, it’s pretty filling for such an inexpensive dish. Cooking ramen at home isn’t complicated either. Boil some water, let the noodles steep and add the flavorings.

With a dish that is so simple to find and make, why would anyone seek out a restaurant and wait in line for it? For an hour? Especially in the cold and wind.

Ramen Tatsunoya started in 1999 in Kurume City, Fukuoka, Japan, a city with numerous ramen shops that have very loyal followings. Taking a chance there was a huge step. To differentiate themselves from others, founder Ryuta Kajiwara says he and the staff dedicated themselves to “perfecting the ultimate bowl of ramen” and providing kando, a Japanese word that means “a feeling of awe-inspiring.” They dedicated themselves to give more than customers expected.

Like ramen, marketing and social media isn’t necessarily all that complicated and most people probably know at least one 12-year old wunderkind who somehow manages to attract hundreds of fans on Facebook. An organization seeking to gain exposure might have in-house staff develop content and manage its social media presence. Having staff take on one more duty is cost effective and, in all fairness, it’ll get the job done just like whipping up some ramen at home.

But there’s a reason people are willing to stand in the cold for good ramen. It’s because while they may seem the same at first glance, an expert brings a depth to their craft that makes it better and gives that feeling of awe-inspiring. For marketing and social media, that means a broader reach with deeper engagement across your audience. It means that your ad budget goes farther and your messaging improves as you learn what best resonates with your residents.

Just like an expert ramen shop, SGA brings a depth of experience that helps the organizations we support in marketing and social media do more. When SGA works on a program, it isn’t one more duty assigned to an already overworked staff member; it’s a full team that carefully crafts content and researches why something worked (or, often more interesting, why it failed). The result is a marketing and social media presence that, while superficially the same as any organization that “has Facebook,” better reaches residents and inspires awe. We strive to bring kando to all parts of SGA and are grateful when we get to bring it to our clients.

Sign up for SGA’s newsletter to keep up with the latest in community-based social marketing and behavior change.