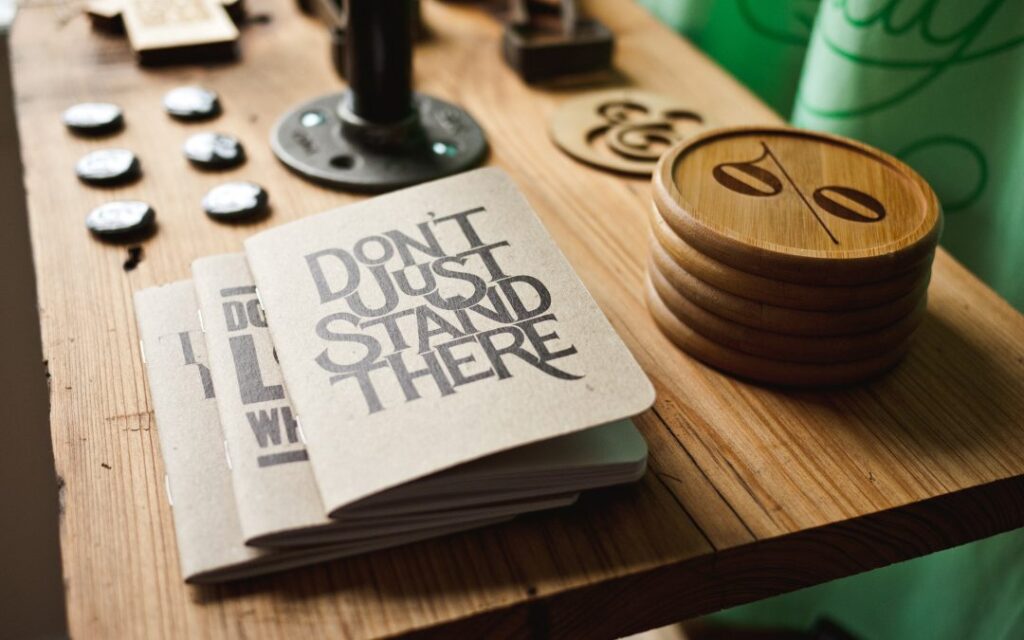 It’s impossible to tune into the news right now without hearing about the thousands of people across the country who are demonstrating. On so many levels, this is a good thing.

By now, you’ve undoubtedly heard about the grand jury decisions—one in Missouri, the other in New York—not to indict two white police officers in the deaths of two unarmed black men. We could go on for days discussing every tiny bit of information about both cases, but for a moment, let’s focus on the reaction: protests. People have channeled their disbelief, anger, frustration and fear into action.

Action is a powerful antidote to fear, and it’s an essential component of behavior change. When we listen to the news, we take in a lot of scary information. From climate change and terrorism to racism and poverty, we can easily become overwhelmed and paralyzed by problems too big for any one of us to solve on our own. As a result, many people shut down or deny the problems exist altogether.

But when highly fearful information is coupled with a plan of action, suddenly we have a way to alleviate the sense of danger. Empowerment replaces denial and hope overtakes desperation. We’ve seen this time and again in community-based social marketing campaigns.

Say I created a recycling campaign that informed people that every day the US generates enough trash to fill 63,000 garbage trucks, and left it at that. It’s a pretty staggering fact and it would likely cause shock, fear for the future, powerlessness and ultimately shut down. But if I also told them how they could reduce their trash by drinking from reusable cups, recycling everything possible and starting a compost pile, I would give them something to do. And that action has the power to overcome the fear and helplessness and create lasting behavior change.

The grand jury decisions are a lot like the 63,000 garbage trucks full of trash for many people. The peaceful protests and demonstrations (not the looting kind) are inspiring, because people have joined forces to confront their fear and plant the seeds for real change.