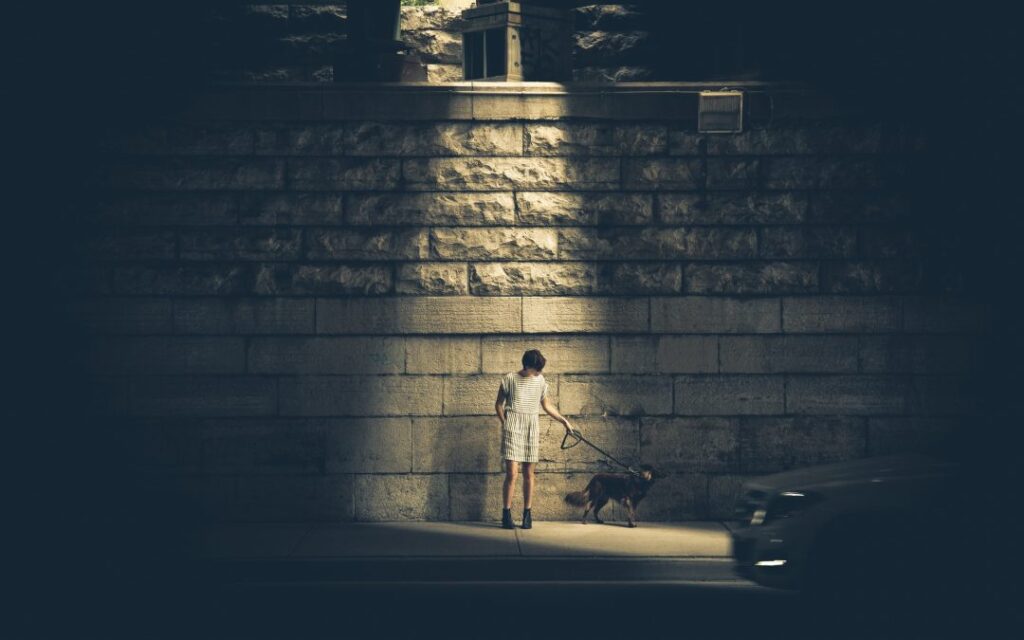 Dog owners know that picking up after one’s dog is the right thing to do. The trick is to get them to actually do it.

Fresh off the presses, we present the results of our program to reduce pet waste on behalf of the San Bernardino County Stormwater Program. Over a one-year period, we found the percentage of dog owners who attached the waste bag canister to their dog’s leash jump to 83% from 52%, a jump of nearly 60 (far exceeding our goal of 10%!). Of the 190 dog owners surveyed this year, we also found that 92% said they planned on refilling the canister with more bags once the bags ran out.

Why does this matter?

In 2010, we learned through an initial survey that the biggest barrier to dog owners picking up after their dogs was not having a bag to scoop the poop in. Just over half of the 95 dog owners surveyed cited being bag-less as the culprit for not picking up. What motivated them to pick up? Being around friends, being watched or judged or the feeling like they ‘have to’ – in short, the social norm that picking up is the right thing to do and not doing so would be frown upon.

Behavior change comes when you lower the barriers and promote the motivators. If over half of dog owners say they don’t pick up because they don’t have a bag, we decided we’d provide free waste bag canisters to dog owners. If they feared social disapproval from not picking up, we would encourage those doing the right thing to share the message and free bag promotion with their friends and family to help establish picking up as a norm.

So our latest campaign focused on having a visible waste bag when walking a dog that would make it more likely for dog owners to pick up. We wanted to make it socially unacceptable not to have a visible bag when walking your dog. First, we distributed 886 free waste bag canisters. Then, we sent a reminder to every dog owner who received a canister to attach the canister on a leash. A few months later, when we projected the bags in the canister would run out, we sent an email to those same dog owners to remember to share the free canister promo with friends and family and to refill the canister with bags. Demonstrating the power of social norms, over half (53%) of those surveyed this year said they had shared our campaign with someone they know.

Based on our research, having a visible bag will likely increase the chances of picking up after their dog. More than the visual pain, preventing static dog waste is an environmental boon: dog waste is a major contributor to bacteria in our waterways. So correctly eliminating pet waste not only keeps our neighborhoods clean, it keeps our water cleaner too. From audience analysis to action and evaluation, that’s CBSM at work!