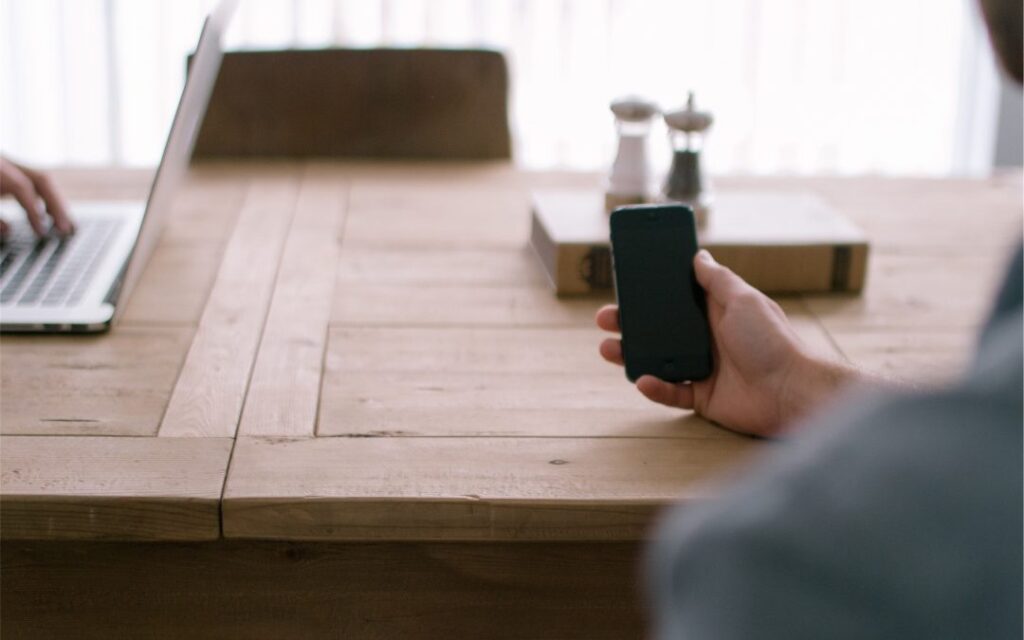 So is it any longer a surprise to say that my mom is as active on Facebook as my 15 year old son? While everyone knows that the teen and 20-somethings were the first to mark turf in Facebook and other social media platforms, it is now just as understood that the other age groups have rapidly increased their use and are quickly catching up. Now 72% of online adults use social media and those over 65 have tripled their presence in social media in the last four years according to Pew Research Center’s latest findings.

What is less understood is that the different age groups are using social media for very different purposes; but this also shouldn’t be surprising. Developmental psychology has long documented that as individuals age, they have significantly different needs both emotionally and socially. In an insightful article in MIT’s SloanReview by Professor Gerald C. Kane, he nicely outlines how five different age groups use social media and how understanding these groups will lead to better engagement.

Here is a summary of his findings:

Early adolescence (ages 13-18): Peer Pressure: Successfully identifying with a peer group.
In this group, Professor Kane points out that these teens are in the developmental stage and trying to figure out where they fit within social groups. Because of this, they are actually more reluctant than most other groups to independently like things or join groups unless their friends also do and have unsurprisingly gravitated towards mediums like Snapchat, where the messages delete after a few moments, in case they say the wrong thing or would in essence “like” what is unpopular. This lets them socialize within the group with less risk.

College-age adolescence (ages 18-24): Role Experimentation: Exploring personal and professional identities.
This age group has the most ambivalence towards social media. In a way, there is great interest in the ability to experiment and role play various social and professional roles, but at the same time they are realizing that people are watching – (i.e., future employers, parents, etc.).  This concern is somewhat similar to the early adolescence group, except the concern is now focused on people outside their social peers as opposed to within. While using social media is second nature to them, they are grappling with the drawbacks given their desire to experiment.

Young adulthood (ages 24–34): Intimacy and Mutuality: Deciding on the relationships and roles that will define adult life.
Young adults are now settling in on who they are and Kane points out they are now looking to solidify that role and those relationships that they are focusing on. For the most part, this group has shifted from quantity and variability of platforms and connections to quality. They are now looking to deepen key relationships instead of obtaining lots of shallow and varied connections. And gravitating towards the right platforms to use for their budding professional lives.

Middle adulthood (ages 34-60): Person-Environment Interaction: Productively interacting with their environment.
For this age group, social media has a very direct purpose, usually revolving around professional relationships on the one hand and friends/family on the other. The dilemma comes with deciding how, or if, to overlay these two distinct groups.
As Professor Kane puts it, “Social media often brings these distinct environments together in uncomfortable ways (e.g. should I friend my co-workers on Facebook?).”  He then suggests that, “Many adults adopt a “divide and conquer” strategy, using different social media platforms for different purposes, such as Facebook for personal connections and LinkedIn for professional ones.”
For this age group social media has clearly shifted from a place to be someone to a specific tool(s) to help them manage their communications and networks in their real world lives.

Late adulthood (ages 60+): Reflection: Looking back on one’s life, accomplishments, and relationships.
Interestingly, Kane feels this group is actually best suited to social media with the least drawbacks and best aligned with social media’s benefits.
“In many ways, social media is an ideal tool for addressing the social needs of seniors, the most rapidly expanding demographic on social media platforms,” says Kane, “Social media tools allow seniors to communicate easily with old friends and observe the lives of their family in unobtrusive ways.”