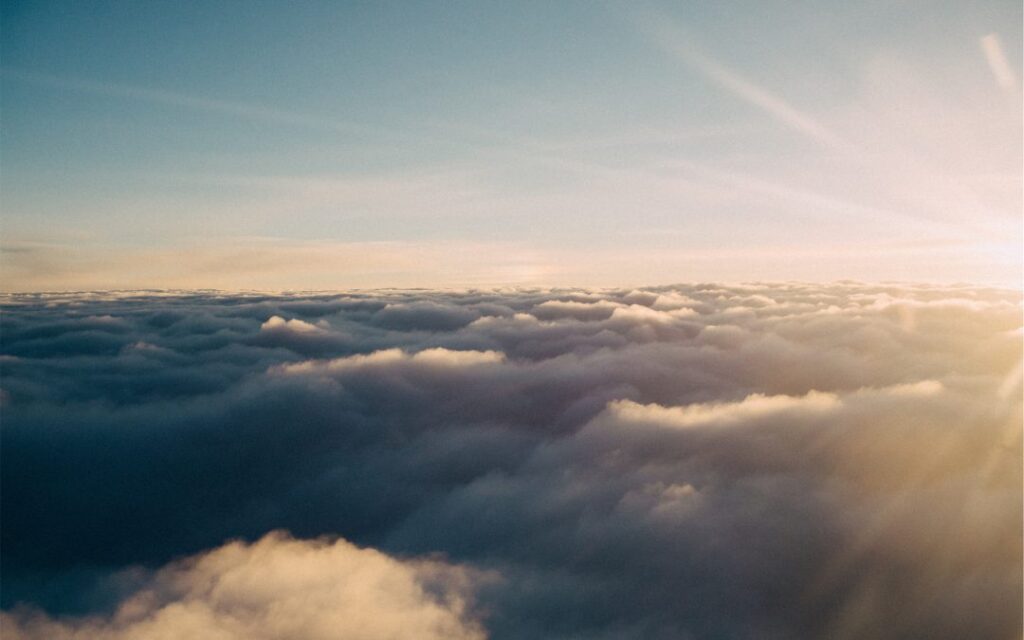 If you’re leaning toward #2 over #1, you’re not alone. This experiment was conducted by Nobel Prize winner and author of the best-selling Thinking Fast and Slow Daniel Kahneman that showed a common bias we humans hold called the conjunction fallacy. In layperson parlance, it means we delude ourselves into believing that specific conditions are more probable than a single general one. In Linda’s case, 90% of those asked chose #2, but the correct answer is #1 because it is clearly the larger pool of the two (ie., #2 is a subset of #1).
Why do our minds keep thinking this way? Because we aren’t the rational beings we purport to be. In his book, Kahneman goes on to show through a variety of fascinating experiments that our instinctive and emotional brain is the quick and automatic response outlet while our logical brain is the slow response outlet that is downright “lazy.”

My first thought as I read these passages was “Is there any hope for us?” It was depressing to see myself over and over again in the way his experiment subjects reacted and responded. “Wait, that’s me,” I kept thinking. For instance, it’s true that my discipline against reaching out for that sodium-loaded bag of potato chips seriously weakens after I finish my tax returns. “I deserve a treat for my hard work,” I tell myself. Kahneman showed through an experiment that students who were asked to do a task that used the lazy, logical part of the brain were more likely to pick a cookie over fruit compared with students who were not asked to complete that task.

One sliver of hope I tried to salvage for all human kind, starting with yours truly, was that Kahneman said while it is near impossible to “train” the lazy part of the mind since it is, well, lazy, it is possible to change routines to fool the lazy brain to become more active. That’s what I tried to do when watching Korean soaps after a long day at work. I’ve gotten into the habit of doing 5 miles on my elliptical machine while I watch my soaps. Sure, I slack off sometimes when I’m particularly fried but for the most part; I automatically get into my gym clothes and burn 100 calories as I watch the soap. Maybe there is hope, after all, for the not-so-rational human race.

This is my first installment in a trilogy of applying his theories to our work and daily lives.