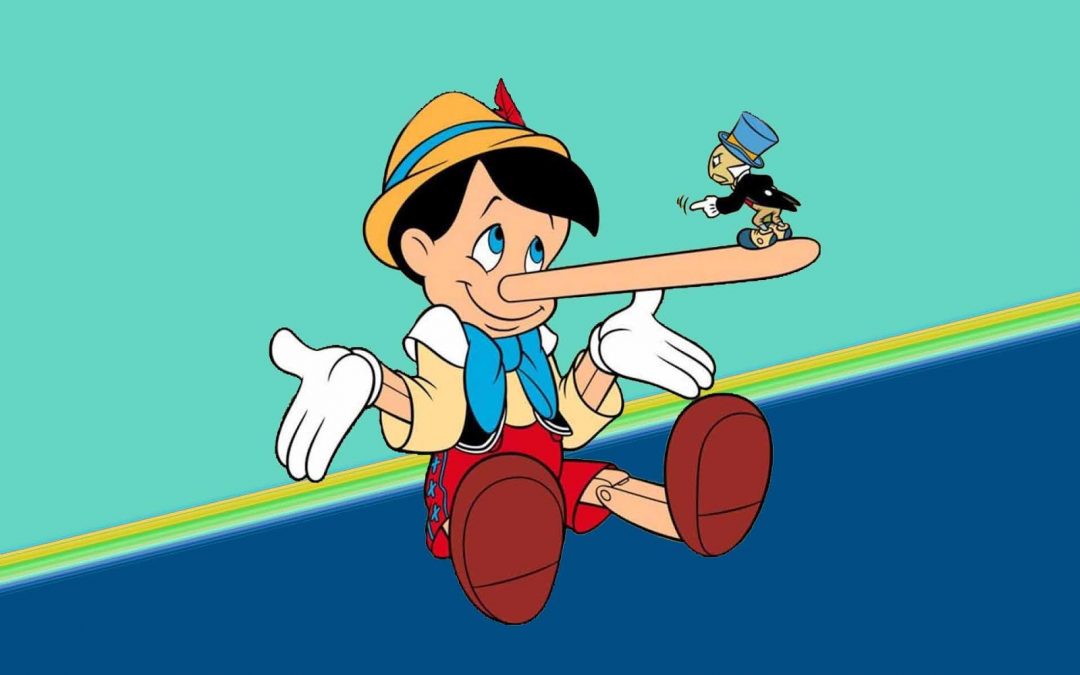 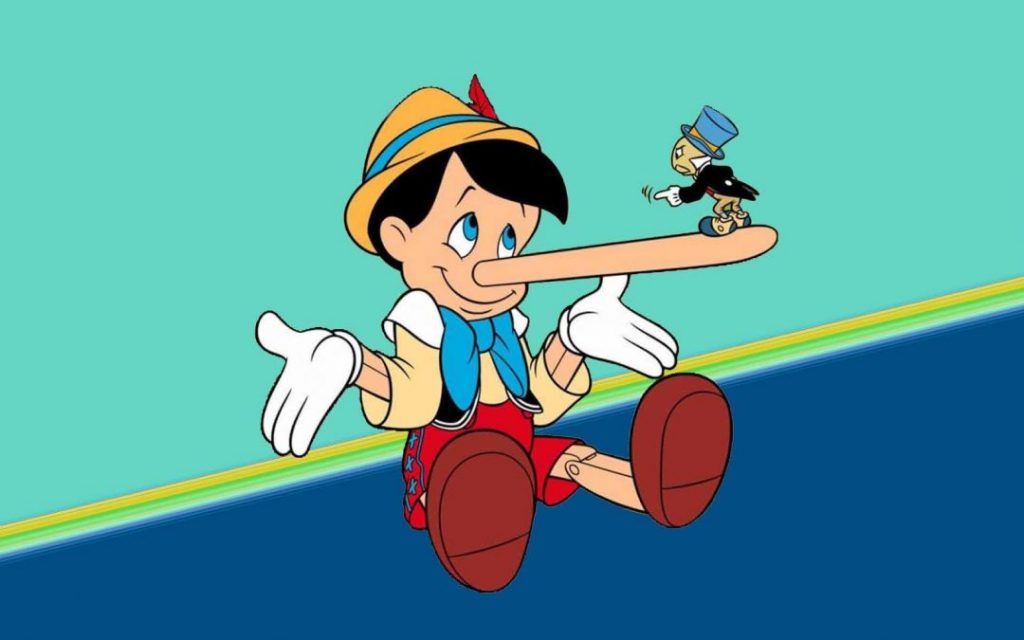 Have you ever been caught in a lie? Felt a spotlight shine on one of those dirty little secrets you carry around? Bernie Madoff did, and so did I when I told my friend I liked their DIY dye job. They may be in different leagues, but they’re both lies.

So the question is: Why do we lie?

Once upon a time, a Nobel Prize-winning economist named Gary Becker came up with a theory about everyday decisions. Becker theorized that “criminal behavior” could be explained by a very simple cost-benefit analysis. Examining that DIY dye job under Becker’s framework, I made a very logical cost-benefit analysis, weighing how much I cared to tell my friend I disliked the hair, with how much I thought they’d be hurt by the comment. And I made the utilitarian decision not to tell them, realizing that we’d both be better off if I kept my opinions to myself. Becker assumed the cost-benefit analysis could be applied to all situations where a moral dilemma occured. If you wanted to rob a bank, you’d weigh how much you’d potentially gain from the register against the likelihood of being caught, and the punishment you’d receive if you did. Makes sense, doesn’t it?

To his critics, however, Becker’s theory was seen as being too rigid. Simply put: humans aren’t always rational thinkers.
Dan Ariely, a professor of psychology and behavioral economics at Duke University and author of “The (Honest) Truth About Dishonesty,” found that neither money nor the likelihood of being caught had any real influence on whether we cheat. So…why do we cheat, lie, and steal?

Our perceived distance from money matters. In this experiment, Ariely found that it’s easier for us to be dishonest when we’re one step removed from cash. While undeniably more risky, it might actually feel less innocuous to steal millions from shareholders in your company that it would be for you to steal $100 from a charity donation bucket.

1) The lie doesn’t tarnish our positive self-image. Over and over, Ariely found that most people cheat just a little. We seek benefit, so we’ll shave a couple of swings off our golf game or pocket an extra dollar or two. But we also want to see ourselves as a good person, so we’ll take only a smidge so we can still look ourselves in the mirror.

2) We see a difference between money and goods. In one experiment, test takers were paid for all self-reported correct answers in either cash or tokens that could be redeemed for cash. People lied for tokens twice as much as people who lied for cash. (I guess we know why there’s never a pen in the bulk-food section of the grocery store!

4) Cheating is infectious, but whether you catch it depends on who is cheating. When we witness someone in our own social group (a friend, sibling or colleague) cheat, we think cheating is more socially acceptable and we’re more likely to join in. On the flip side, if we notice an outsider cheating, we actually become more honest in order to distance ourselves from the lying, no-good thief. (This bring to mind a story I once heard about a kettle and pot.)

So what’s the common denominator here? What motivates and regulates those dishonest parts of ourselves? It appears to be less about rational value-judgements and more about complex interactions of our self-image, social pressures, and the amount of abstraction from the object being stolen that we can muster. In short, the “things” that motivate us to act in a certain way, are often completely irrational.

Is this good news? I think so. It means there’s no perfect script. What motivates someone one day may not motivate them the next. And you best believe happening upon that script is a lot more rewarding than rote repetition of a script that motivates all people all of the time. Where’s the fun in that? That’s not the kind of thinking that got us to the moon! And it’s not the kind of thinking that’ll incite the mass behavioral changes the world needs right now. We need all hands on deck, fighting and writing for change in every language we have!