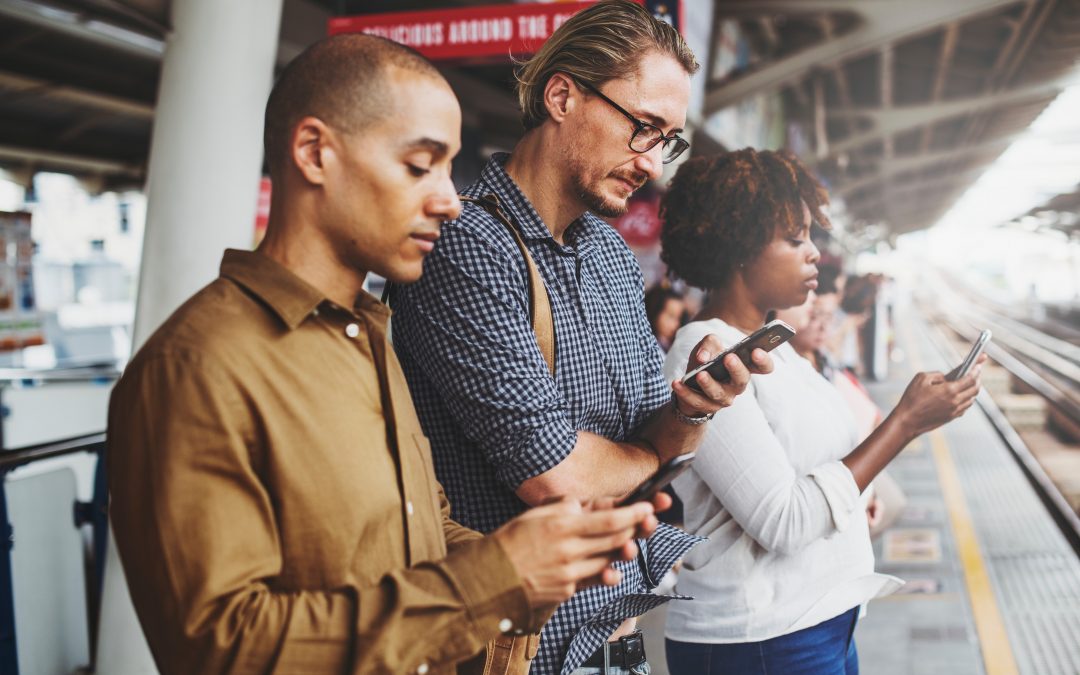 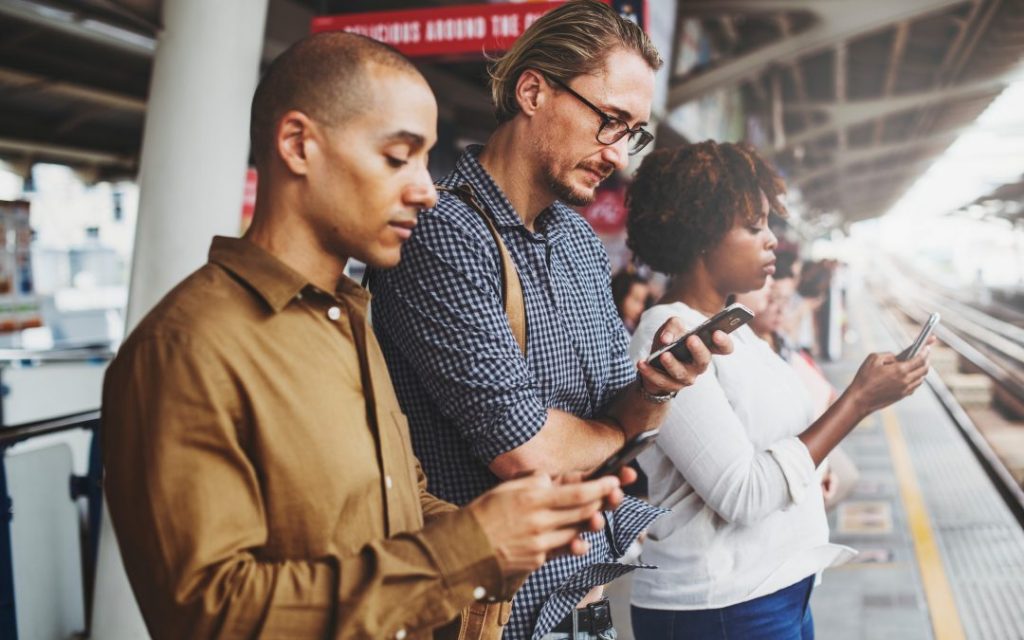 In his book, Fostering Sustainable Behavior, Dr. Doug McKenzie-Mohr claims that social media is most effective when it supplies an actionable and convenient solution to a large and abstract problem. It’s easier for us to imagine that using fewer paper towels (for example) will help prevent deforestation than it is to understand how a donation is going to be used to “save the polar bears.” Polar bears are not only far away, but they’re outside of the average person’s realm of experience, whereas paper towels are not—chances are you’ve used one in the last 30 minutes.

McKenzie-Mohr’s point here is simple: addressing a problem through small, local, and convenient steps is going to be far more successful than attacking a problem head-on. News Flash: your audience is just as overwhelmed by the problem as you are; do everyone a favor and break your issue up into digestible chunks. While it may seem roundabout, sometimes you need to mask the overwhelmingly big picture for a while in order to get the ball rolling.
This alone, however, is often not enough to catalyze behavior change and/or action. What does it mean if you’ve done the work of successfully dissecting your problem into a series of actionable steps and you’re still not getting traction with your audience? First of all, pat yourself on the back—you did a lot of hard work, and rest assured it won’t be in vain. Second, take a step back and assess the way you’re interacting with your audience and the problem at hand. It’s important to tailor your message to your audience because, ultimately, it needs to grab their attention and speak to them. And if your presentation places either you or a de-personalized behavioral ideal as the hero of the story, you’re probably not going to be getting much traction with your audience. They are neither of those things.

It’s important to remember that your “audience” is an audience in name only—they are individuals and they are the heroes you are looking to write into your story. They are people that you believe have the power to address the problem that you are presenting, and it is your job to help them realize their own potential. One of the easiest ways to engage an audience is to get them to use their own networks to spread your message. How to do this? Elevate the voices of the community! Highlighting community champions creates the appearance that change is coming from within the audience, that the ball is already rolling, and social media is the perfect tool to leverage this perception and spread your message.

Think about how you might share a similar style with your friends or like the same music. People can have powerful influence over each other, and the same idea applies to environmental behaviors when you start to do things like recycle your bottle or pick up a piece of trash after seeing a friend, family member, or role model do it. In the social media world, we see more posts about potential actions and behaviors from more connections than we’d ever get from face-to-face interaction. Indeed, Facebook is the new town square—providing the means for people to share stories and have public discussions from a boundless place with no physical location. It is not only a powerful tool to organize and catalyze grassroots activism, but a fertile proving ground in which to test your ideas and watch the good ones grow.