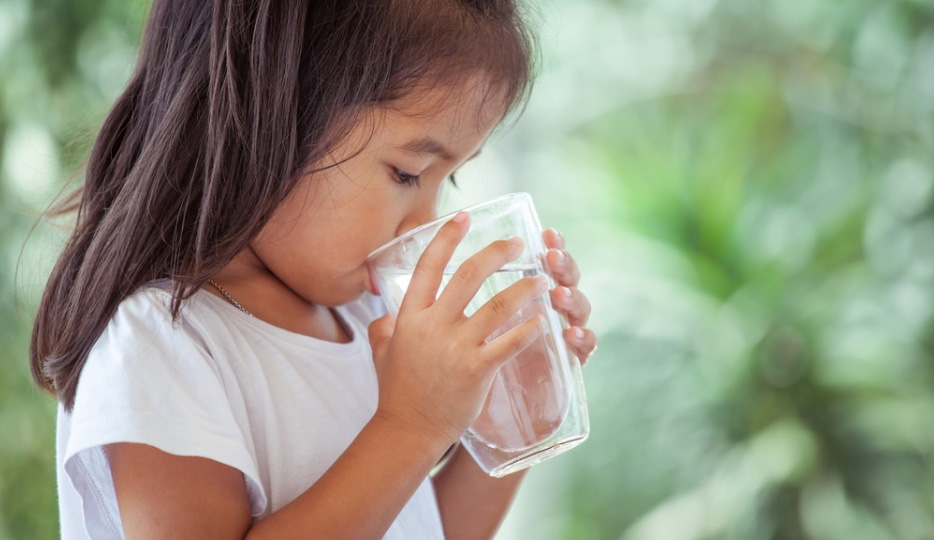 Current American diets and lifestyles leave our minds highly susceptible to hijacking. Ever heard of glucose, fructose, sucrose, maltose, lactose, dextrose, and starch? They’re all sugars, and adding them to common food products is a cheap way of making those products more “craveable.” The problem with hiding sugar in popular drinks and foods is that over-consumption can lead to adverse health effects from liver and heart disease to diabetes and obesity.

THE ISSUE.
The World Health Organization sets the healthy limit for annual sugar consumption at 20 pounds, but in a typical year the average American consumes 57. In Santa Clara County, an average of 31% of adolescents and 54% of adults are obese, but those numbers are even higher in the Latinx community where 41% of adolescents and 72% of adults are obese. The CDC has also reported that over their lifetime, over 50% of the Latinx community are expected to develop type 2 diabetes (compared to 40% of all US adults).
Seeking to address this growing public health crisis, the SCC Public Health Department tasked SGA to create an educational campaign exposing the negative effects of sugar found in various juices and other sugary drinks. The campaign goal was clear: influence the attitudes and intentions of Latinx adults regarding the number of sugary drinks (e.g. soda, sports drinks, etc) they provide to children in their care.

OUR APPROACH.
There’s one consistent truism when it comes to conducting outreach—listen first, then act.
The Cut The Sugar campaign placed a premium on listening to input from the priority population during ad development. In collaboration with a local community group, SOMOS Mayfair, SGA used focus groups in both Spanish and English as well as intercept surveys to develop the ad campaign. The feedback from this research guided the overall appearance, tone, and messaging to reflect subtle nuances that emerged as being necessary to effectively reach our priority audience. The multilingual Cut The Sugar campaign consisted of outdoor print ads, ad scripts for radio, and digital ads. There was also a public outreach component which featured large inflatable blow-ups and alternative drink tastings deployed at community events. These items opened the conversation about the health risks associated with excessive sugary drink consumption.
[metaslider id=10945]

THE RESULTS.
In order to assess the impact and effectiveness of the campaign, intercept surveys were conducted to measure factors related to Latinx caregivers’ provision of sugary drinks to children in their care. These surveys were given to individuals in the same geographical location where the campaign ran over the course of three months and were then analyzed for statistical significance. Results were differentiated between people who had seen the ads (AKA exposed) and people who had not seen the ads (AKA comparison group). The main findings showed that:

Have questions about our data or approach? Feel free to email us at info@sga-inc.net.